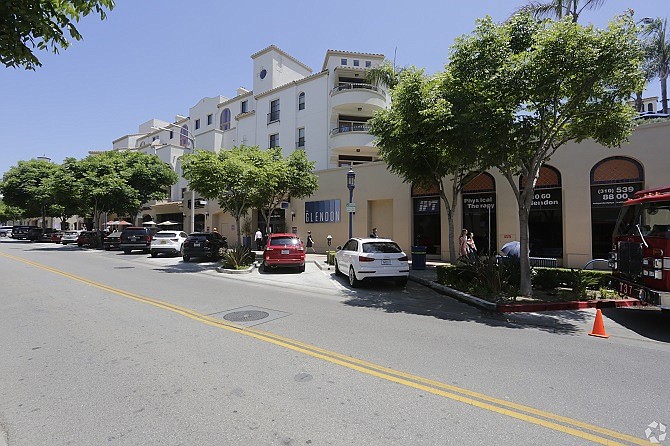 The complex was built in 2008 and common areas in the building were recently updated. Units are currently in the process of being renovated.

The apartments and retail are 97% leased.

Douglas Emmett did not immediately return requests for information on the seller, but records indicate that Clarion Partners purchased the property in 2014.