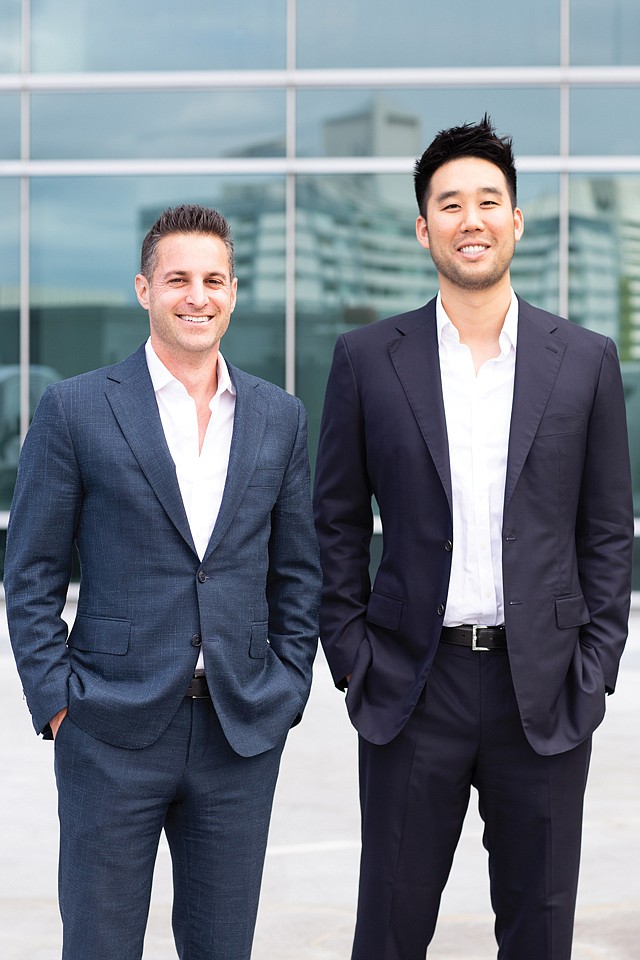 Until now, Nayot and Ma described themselves as “fundless sponsors,” raising money for each individual transaction from a pool of limited partners made up of pension funds, well-known family offices and institutional investors.

It took a lot of time to raise funds in this manner, the co-founders said. They developed a go-to pool of limited partners who ultimately urged Nayot and Ma to raise their own fund, rather than spending time pounding the pavement.

“We were really happy to do this brick by brick,” Ma said. “You completely have got to have a lot of conviction and believe in the strategy.”

Diversis focuses on software developers, investing primarily in “lower middle market” companies that generate annual revenue between $10 million and $50 million. The firm has seven platform investments in its portfolio and roughly $350 million in assets under management, including the $255 million it just raised.

Nayot and Ma declined to discuss financial details of those deals.

The inaugural fund, Diversis Capital Partners I, will invest primarily in businesses based in North America and some in Europe. Evercore Private Funds Group acted as placement agent for the fund, and downtown-based law firm Latham & Watkins served as legal counsel.

While at Gores, Nayot and Ma worked on corporate carve-outs, taking businesses private, and on divestitures and bankruptcies ranging in size from $50 million to $5 billion. Nayot has an investment banking background while Ma earned his spurs in financial consulting.

Ma said he and Nayot wanted to focus on middle-market technology developers, a sector they perceived to be “underserved” that was growing rapidly.

“Software is eating the world,” he said.