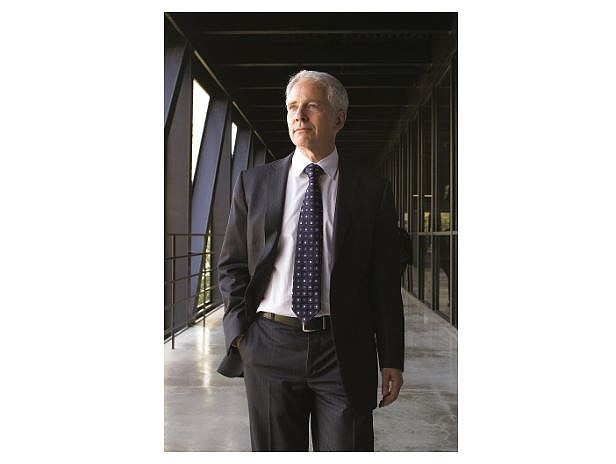 The ArtCenter College of Design in Pasadena announced July 26 it raised $124 million in a fundraising campaign that closed in June, exceeding the $100 million goal set when the campaign began in 2011.

The campaign tallied more than 7,000 contributions to increase scholarships, double the size of its south campus facilities and build the college’s endowment, the college said in the announcement.

“I have enormous gratitude for the generous individuals who have helped us realize our vision, and I am especially gratified with the success of our goal to increase scholarships for diversity and for creating broader access to an ArtCenter education,” Lorne Buchman, ArtCenter's president, said in the announcement.

During the campaign, student enrollment at ArtCenter College grew 32% to 2,200. The campaign has enabled 70% of those students to receive financial aid. Annual donor scholarship funds increased 35% to $2.3 million.

The physical campus also grew, with the campus on the south side of Pasadena near the 110 Freeway expanding from one to three buildings.

Among the major donations during the campaign were: $15 million from Peter and Merle Mullin for the South Campus; $4 million in gifts from the Lowell Milken Family Foundation, part of which went to build the Hoffmitz Milken Center for Typography at the South Campus; and $3 million from the Ahmanson Foundation to help jump-start the conversion of a commercial office building into a classroom building.

The ArtCenter College of Design was founded in 1930 and now offers 11 undergraduate and seven graduate degrees in industrial design disciplines as well as visual and applied arts.