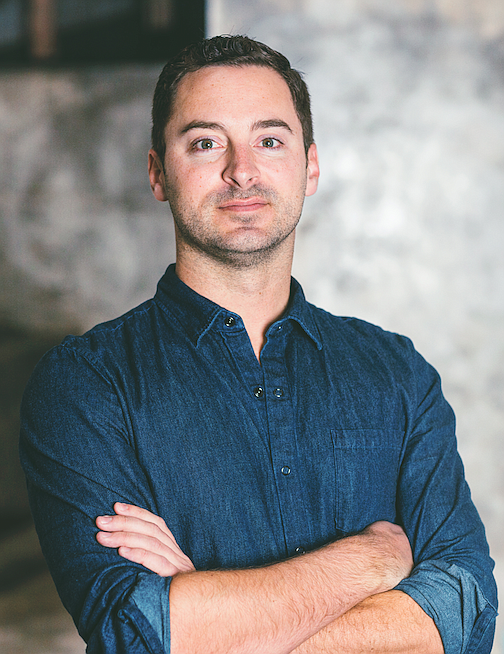 Web security firm Signal Sciences Corp. celebrates its fifth anniversary this year, and the startup has quickly grown from a six-person operation in a Venice apartment to a 150-strong workforce rapidly outgrowing office space.

The company recently opened a new 10,000 square-foot office close to its Culver City headquarters, and now occupies roughly double that across L.A. County. It has hired about 100 new staff in the past year.

“We are growing incredibly fast,” said Signal Sciences Chief Executive Andrew Peterson, adding that “it’s hard to manage the space if you have a successful company, but that’s a good problem to have.”

Since its 2014 launch, Signal Sciences has raised roughly $60 million to date. The firm’s most recent funding round - a $35 million Series C led by New York-based venture firm Lead Edge Capital - was completed in February. Peterson said Signal Sciences doesn’t have plans in the near term to raise more capital.

Changes in the cybersecurity industry have allowed Signal Sciences to thrive, Peterson said. It develops software to screen and protect mobile applications, web traffic, and data storage from unauthorized users.

“With this use of the cloud, you’re getting a massive change in the market and it has all these new opportunities to build something native to the cloud," Peterson said.