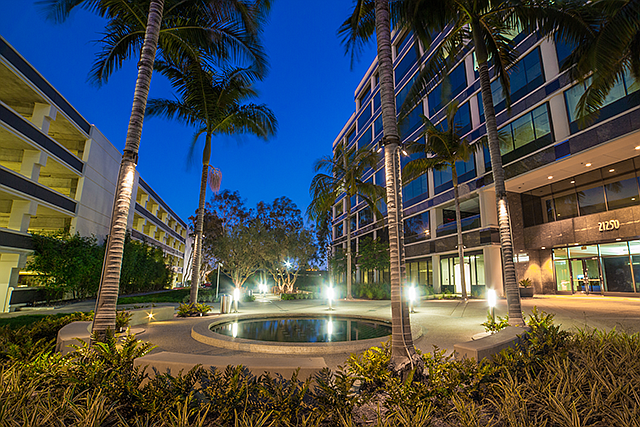 On the Market: Emmaus Life Sciences will begin trading on July 18.

Privately held Emmaus Life Sciences Inc., a Torrance-based company with a major therapy under development for treatment of sickle cell disease, plans to become a publicly traded company through a reverse merger with a data analytics company in Orange County.

As part of the combination, MYnd will spin off its current business, assets and liabilities into Telymynd Inc., a wholly owned subsidiary that will be headquartered in Mission Viejo. It will have no business relationship with Emmaus other than Emmaus buying the Mynd Analytics shell company to become publicly traded.

Emmaus will begin trading on the Nasdaq Stock Market July 18 under the symbol EMMA.

Emmaus’s management team will be led by Yutaka Niihara, the company’s current chief executive and chairman, and other incumbent executive officers.

In a filing with the Securities and Exchange Commission, Emmaus disclosed revenues of $14.5 million in 2018, with a forecast of $45.2 million in revenues this year, growing to a projected $246.6 million by 2023.

The company wrote in its securities filing that its “future capital requirements are substantial” and may increase beyond current expectations.