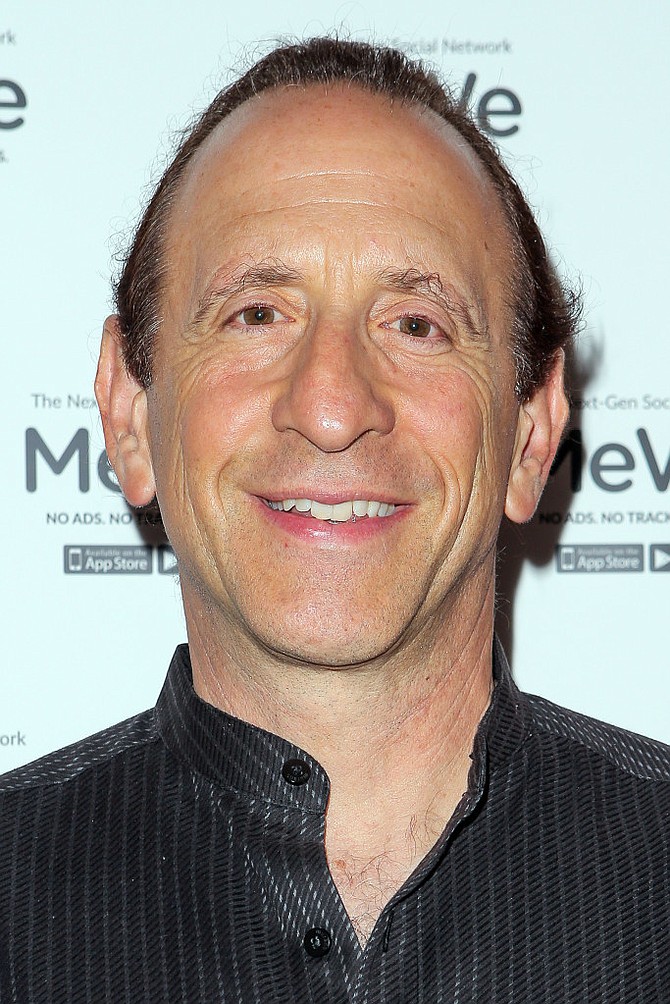 Culver City-based social networking startup Sgrouples Inc. doing business as MeWe, announced it raised $4.5 million to scale its operations. Sgrouples has raised a total of $15 million since launching MeWe in 2012.

A MeWe spokesman said the funds will be used to expand the engineering and marketing teams, "keeping pace with the company's rapid growth."

MeWe is an ad-free social networking platform that aims to be a privacy-oriented "anti-Facebook," according to company advertising.

"It's heartwarming to see MeWe achieve breakout success on a global scale," Chief Executive Mark Weinstein said in a statement.

MeWe is traditionally funded by wealthy angel investors. Mark Britto, founder and chairman of Boku Inc. and current Paypal Holdings Inc. executive, joined the round as a new investor.

This funding round comes roughly a year after the company raised $5.2 million from celebrity investors such as author Marci Shimoff, Rachel Roy Fashion House founder Rachel Roy, and Lynda Weinman, creator of Lynda.com, which sold to Linkedin in 2015 for $1.5 billion. Jack Canfield, creator of the “Chicken Soup for the Soul” book series, also invested in MeWe.

Roughly half of MeWe's user traffic is generated outside the U.S. The company says it will have 30 million active users for its free service by the end of 2019.