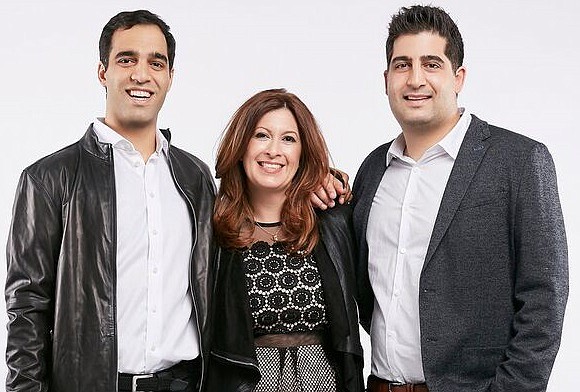 This latest round brings FabFitFun’s total capital to roughly $94 million since its 2010 launch and the company reports it will use the funds to expand membership offerings and “fuel global expansion.” 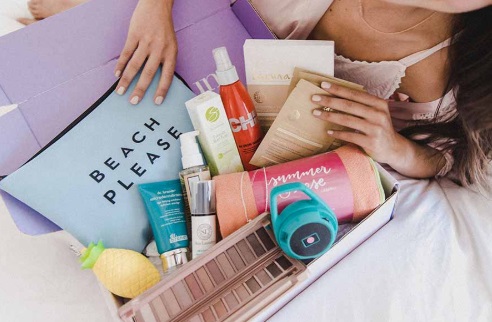 “People from all over the world come to FabFitFun to discover new products and they remain engaged because of our interactive community and one-of-a-kind experiences,” Chief Executive Daniel Broukhim said in a statement.

“FabFitFun has emerged into an exciting and entirely new distribution channel that brings retail to the platforms where consumers are most engaged,” said Mood Rowghani, general partner with Kleiner Perkins. “The company's personalized connection with its community allows brands to better understand and interact with consumers — establishing a long-term relationship rather than simply a transaction."