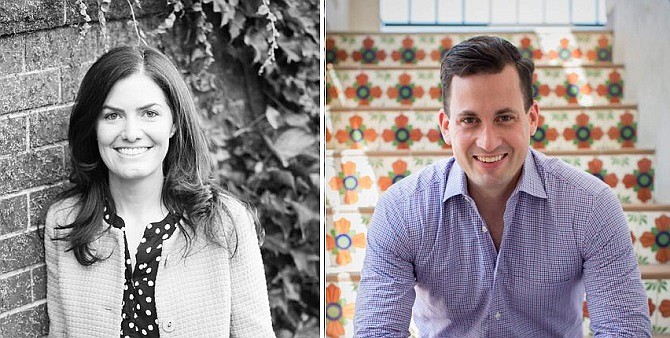 With strong support from both existing and new investors, Fund II continues to build on the success of March Capital’s inaugural $240 million fund, focused on key industries where market conditions have accelerated adoption.

Finn was a key member of Salesforce Ventures, launching the Salesforce Impact Fund. She is relocating from New York to join March Capital. Leidheiser has more than 13 years of experience in enterprise technology.

"We're excited about the southern California ecosystem and how it's continuing to evolve," Montgomery told the Business Journal.

Montgomery described the firm as "thesis driven," and described its ideal investment as at least "20 to 25 percent ownership of the company, if we come in early,” and noted that in a given year the firm sees "a couple thousand deals per year, and we do a half dozen or so."