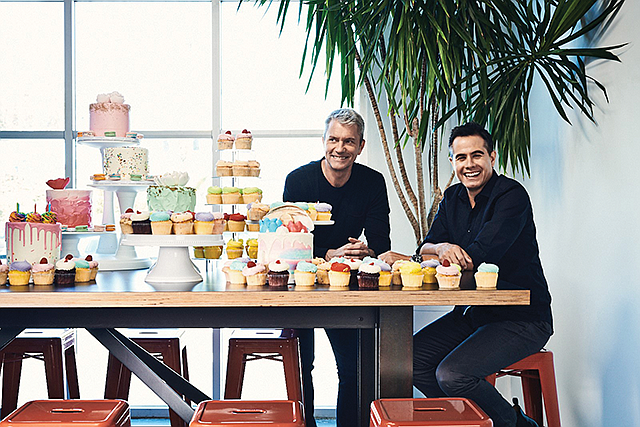 Culver City-headquartered mobile game developer Jam City Inc. announced Jan. 16 it completed a $145 million fundraise, led by JPMorgan Chase Bank and Bank of America Merrill Lynch, as well as a syndicate of lenders including Silicon Valley Bank Inc., SunTrust Bank and CIT Bank, N.A. Jam City Chief Executive Chris DeWolfe confirmed the raise is Jam City’s largest since its 2010 incorporation and said the funds will be used “primarily for mergers and acquisitions; we’ve been profitable for many years, and we have cash in the bank, (so) we want to establish ourselves in different genres and different locations.” DeWolfe, who co-founded Jam City with Josh Yguado, said the company’s next targeted area for expansion is Europe.