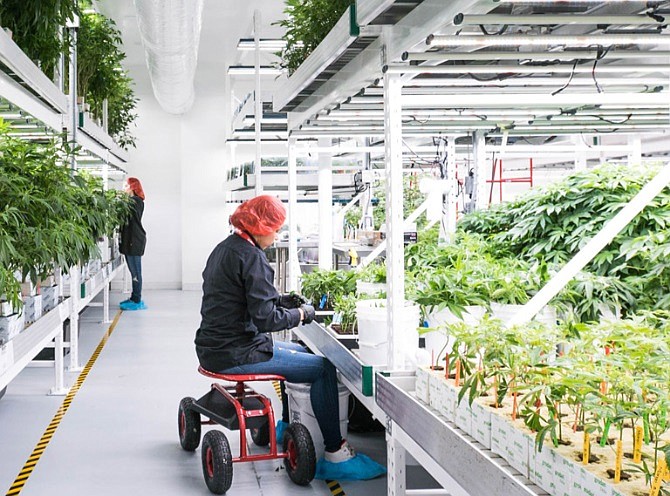 Treehouse has raised $133 million, part of which will be used on the real estate acquisitions, MedMen announced Jan.7.

“This capital raise further proves the U.S. cannabis industry today is more investable than ever,” said Adam Bierman, MedMen chief executive and co-founder, in a statement. “MedMen’s relationship with Treehouse will allow us to unlock significant value for MedMen shareholders by spinning out our real estate holdings and deploying the proceeds into accretive growth opportunities for the Company.”

MedMen will leaseback the properties sold and use the money to fund its expansion nationally.

Treehouse will have a three-year right of first offer on MedMen-owned facilities and development projects after its first transaction.

The first transactions will be announced in the next 45 to 60 days. Treehouse and MedMen have a letter of intent for nine MedMen properties valued at $100 million. Treehouse is expected to go public later this year.