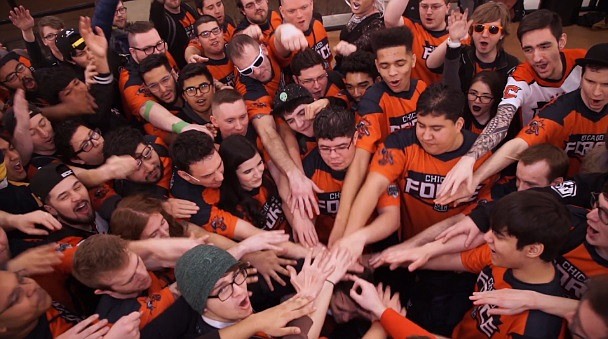 Shares of Santa Monica-based Super League Gaming Inc., a cloud-based platform that helps connect online gamers to each other, fell nearly 23 percent Tuesday in its trading debut on the Nasdaq Stock Market.

The initial public offering shares were expected to trade between $10 and $12 under the symbol of “SLGG,” according to the firm’s S-1 filing with the Securities and Exchange Commission.

The company filed to go public on Jan. 4.

Super League Gaming, which was founded in 2014, describes itself as using proprietary technology and partnerships – including one with West Los Angeles-based video game developer and e-sports giant Riot Games Inc. – to organize amateur gaming competitions both online and at sites such as movie theaters.

Ann Hand, who was previously head of Project Frog Inc., a company that makes parts for energy-efficient buildings, is Super League’s chief executive and board chairwoman.

The company plans to sell 2.3 million shares in its proposed offering set for Tuesday.