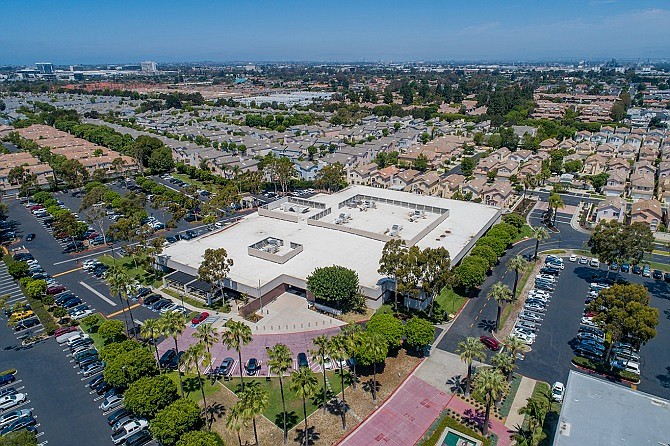 The buyer, Optimus Properties, represented itself in the transaction.

“This well-located, single-tenant South Bay asset received strong, nationwide interest from exchange buyers and investors alike,” Plummer said in a statement. “Given the compelling asset and thriving market with good long-term prospects, the bidding environment was highly competitive. Out of the 12 offers received, Optimus was awarded the deal because they were able to move quickly, going non-contingent on day one.”

The office vacancy rate in Torrance during the fourth quarter of 2018 was 16.7 percent, down from 21.6 percent the previous year, according to data from Jones Lang LaSalle Inc. There was no new office space under construction in Torrance at the end of the year.