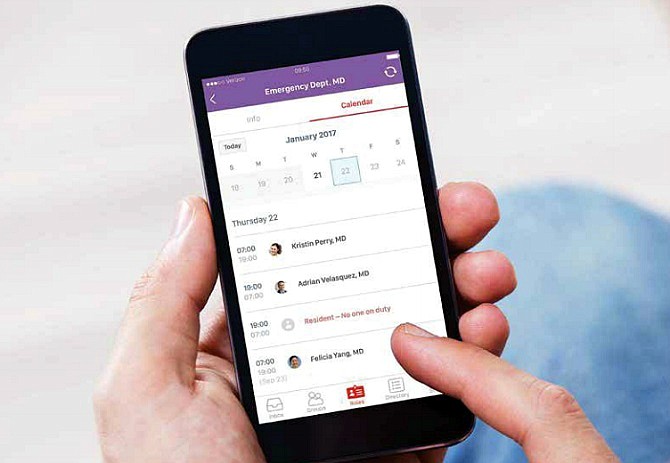 TigerConnect Inc., a healthcare communications software developer operating in Santa Monica, announced Feb. 13 it will partner with OpenTempo Inc., developers of a medical staff scheduling software based in Williston, Vt.

“Partners like OpenTempo help us ensure communications always reach the right physician regardless of shift schedules. In an industry where every second counts, this integration can quite literally be life changing,” TigerConnect Chief Executive and Co-Founder Brad Brooks said in a statement.

“It’s critical that communication tools like TigerConnect have visibility into the clinical resources that are available at any given time within the physician and staff scheduling environment,” said OpenTempo Chief Executive Officer Andy Comeau. “The integration between OpenTempo and TigerConnect facilitates needed communication between providers (and) we are thrilled to take this step in improving provider’s ability to communicate efficiently.”

Both parties declined to share financial details of the partnership.

Founded in 2010, TigerConnect announced plans to raise a $12.9 million late stage V.C. round in August 2018, but the round is still pending. At the time of the announcement of the planned raise, the company’s pre-money valuation totaled $1875 million. According to PitchBook Data Inc., TigerConnect’s only local funder is angel investor Diego Berdakin, co-founder of Santa Monica-based online retailer Lucky Group Inc., who contributed to TigerConnect’s September 2010 $2.1 million seed round.