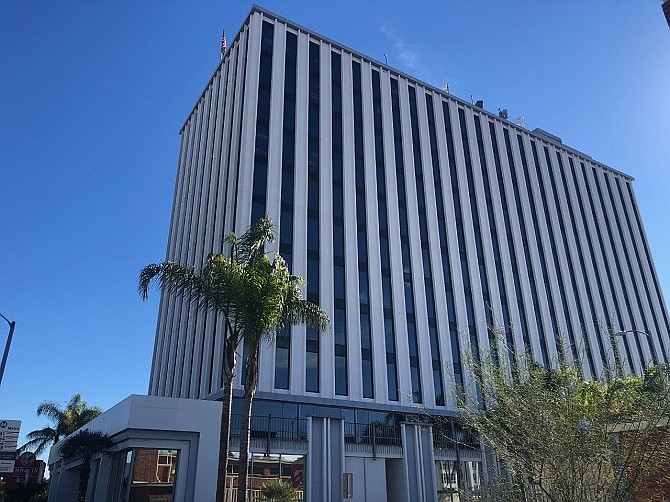 Image-processing and microchip-manufacturing firm Gigajot Technology Inc. announced Feb. 4 it will expand its sublease of its current 100-square-foot headquarters in Pasadena to 3,257 square feet at the Gateway Metro Center on E. Foothill Boulevard in the same city.

“Despite the low vacancy and landlord-favorable market in Pasadena, we were able to identify a space that was an ideal fit for Gigajot’s needs, moving the company in within 10 days of signing the lease,” said Kevin Carroll, associate at Avison Young. “Additionally, the building’s owner paid for the office improvements necessary to design and test microchips. We look forward to watching this groundbreaking company thrive in its new home.”

Gigajot declined to disclose what it paid for the lease, but based on the estimates from advisory outfit Jones Lang LaSalle, average Class A commercial real estate rates in Pasadena total $3.30 per square foot per month; Gigajot could pay roughly $386,932 for the three-year lease.

Founded 2017, Gigajot has raised roughly $4 million to date. The move to a larger space indicates the company will hire more staff. According to industry tracker Crunchbase Inc., Gigajot does not employ more than 10 people.