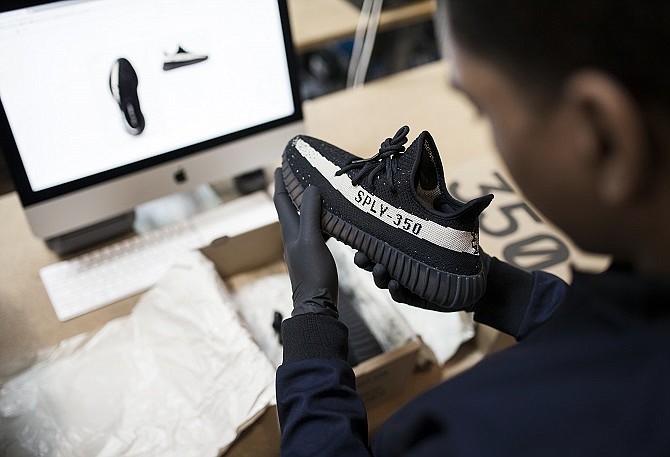 The $6.3 billion retailer announced Thursday it is sinking a $100 million minority investment into 1661 Inc., better known as Goat. The Culver City company is a relatively new entrant into the $83.6 billion footwear industry. The four-year old company begun by college friends runs an online site to sell and buy popular style sneakers. Goat “authenticates” shoes and claims to have 12 million members. It takes its name from the sports acronym for “Greatest of All Time.”

Last February, Goat acquired Fight Club, a retailer with stores in New York, Miami and Los Angeles that specializes in rare and collectible sneakers. At the same time it raised $60 million. Foot Locker's investment will bring the total raised by Goat to $197.6 million since it was founded.

“Having Foot Locker as a strategic partner will also expand our business as we continue to scale our operations both domestically and internationally,” Lu said.