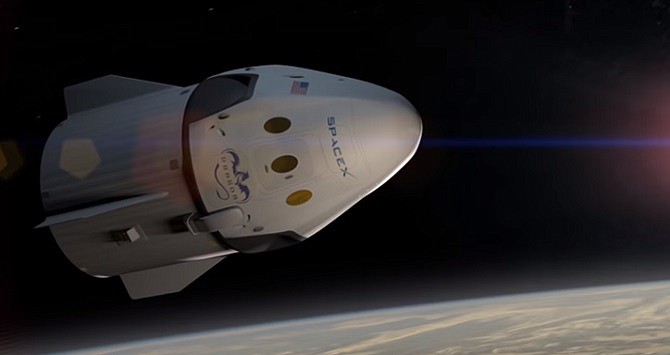 It’s a dry run for a targeted July mission taking astronauts to the International Space Station. It will be the first time commercial flights designed for humans dock at the space station.

Earlier launches had been postponed as testing continued and amid a partial government shut down.