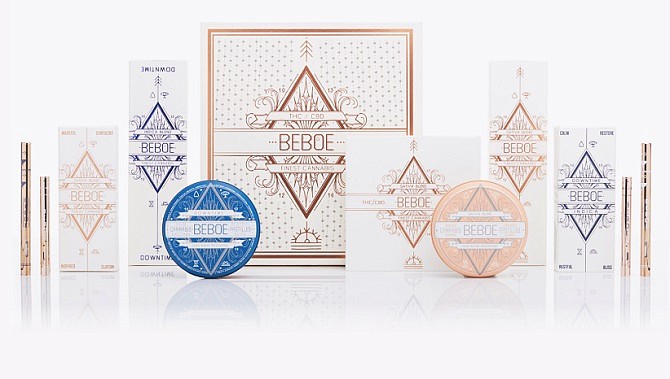 The deal, which is expected to close by March 31, will “propel Beboe’s evolution as the leader of luxury cannabis,” the companies said in a statement.

Beboe’s chic rose gold vape pens have become a status symbol among celebrities. The cannabis-based vaporizer pens come with either THC or CBD.

The THC, or tetrahydrocannabinol, is the main active ingredient of cannabis. The CBD, or cannabidiol, is a cannabis compound that has significant medical benefits, but does not make people feel “stoned” and can actually counteract the psychoactivity of THC.

Through this acquisition, Green Thumb will provide a “step-stool” for Beboe, allowing the brand to widen its availability nationwide.

Beboe co-founders Scott Campbell and Clement Kwan have shepherded Beboe's approach to leveraging cannabis as “an aspirational consumer product” since its inception in 2017. Campbell is a tattoo artist with an A-list clientele and Kwan is the former president of Italian e-commerce platform Yoox Group, which was acquired by Net-a-Porter Inc. in 2015.

A spokeswoman said that Beboe’s headquarters will remain in downtown.