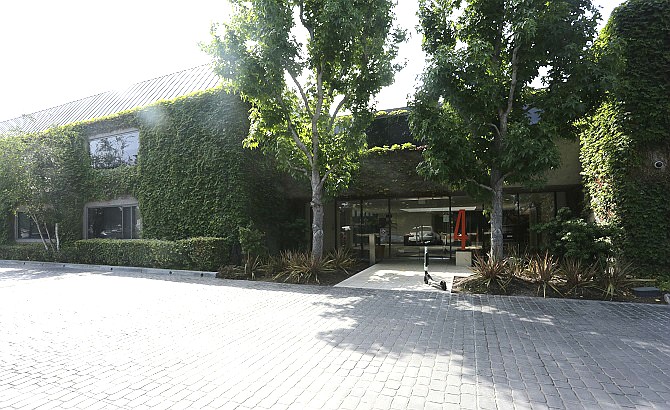 WeWork has signed a lease for more than 116,000 square feet in Santa Monica.

The location, at 3000 Olympic Blvd., will be called WeWork Lantana. It is scheduled to open in summer 2019. The value of the lease was not disclosed.

WeWork has 19 other locations and roughly 1.2 million square feet in Los Angeles, according to data from CBRE Group Inc.

WeWork is not the only co-working company rapidly expanding in Los Angeles.