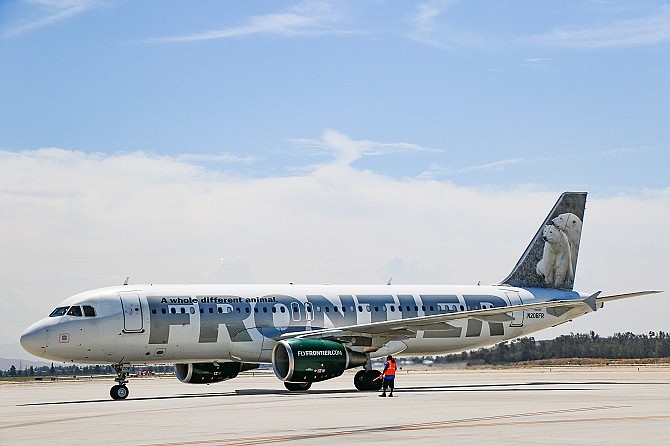 In a major boost for Ontario International Airport, Frontier Airlines announced Dec. 18 it will add five flight routes at the Inland Empire airport next year, including two to Central American countries.

The new routes will be served with Airbus A320 aircraft, each with a capacity of 180 seats.

Currently, the only nonstop service to these locations from Ontario is on Southwest Airlines to Las Vegas; service to the other four airports requires at least one connecting flight.

Additional flights from Ontario were part of a larger slate of 25 new routes from airports around the country that Frontier announced on Dec. 18. The discount airline has been expanding rapidly in recent years.

For Ontario International, which draws heavily from the San Gabriel Valley, the Frontier announcement represents a significant boost, further opening the Latin American and East Coast markets. Frontier began service from Ontario in 2017, just after the airport was spun off from the Los Angeles World Airports system.

Ontario International Airport has been the fastest-growing commercial airport by passenger counts in the U.S. for two years running, according to rankings released Dec. 12 by Global Traveler magazine.