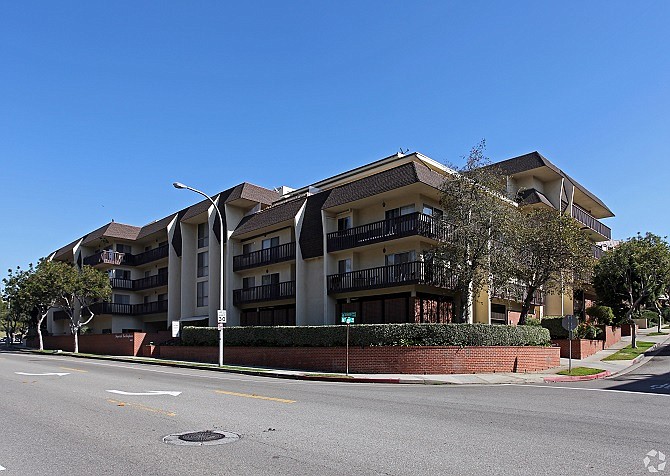 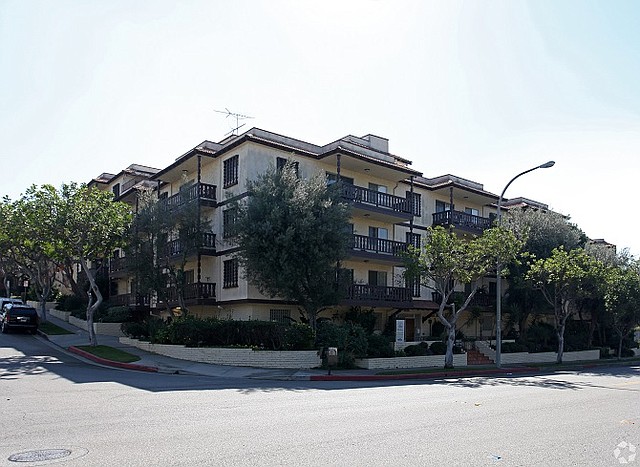 Together, the buildings have 104 units: The La Sorra Loma Apartments has 54 units, and the Imperial Buckingham Apartments have 50 units. Both properties were fully leased at the time of the sale, according to CoStar.

Culver City has been enjoying a renaissance. Big-name companies, including Amazon.com Inc., Apple Inc. and WarnerMedia, all have plans to either move to or expand operations in the area.

One of the biggest developments is Ivy Station, a 500,000-square-foot project with apartments, a hotel and office space, along with ground-floor retail and restaurants.

Metro’s Expo Line has made public transit from Culver City to downtown and Santa Monica simpler, increasing housing demand there.