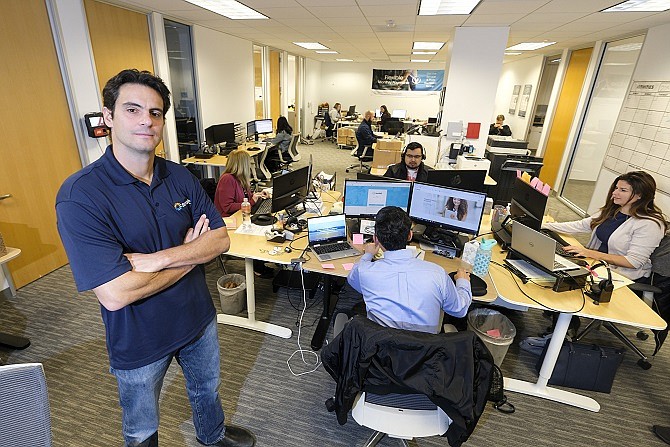 Los Angeles is not the first name in fintech. At least not yet.

While the tech enclaves of Silicon Valley and the financial quarters of New York may be considered the global fintech leaders, L.A. has no shortage of contenders looking to disrupt the disruptors.

A startup and venture capital ecosystem has been quietly growing in the city in recent years, fueling the momentum of players such as Aspiration, Tala and Honey.

Industry insiders, from venture capital leaders to company founders, say Los Angeles has most of the ingredients needed to evolve into a national, or even global, fintech hub.

“I used to say L.A. was five years behind New York,” said Andrei Cherny, founder and chief executive of Aspiration Partners Inc. “Now I feel like we’ve caught up.”

For several years, fintech has been one of the biggest buzzwords across the venture capital, finance and technology ecosystems.

According to management consultancy McKinsey & Co., global venture capital investment in fintech topped $30 billion last year, up from less than $2 billion in 2011 — that’s an average growth of 50% per year.

Nearly half of all leading global financial services executives surveyed this year by PricewaterhouseCoopers said fintech is fully embedded in their organization’s strategy.

From neobanks and financing, driven by machine learning to microloans for the unbanked, fintech businesses are reshaping nearly every corner of the finance industry.

Marina del Rey-based neobank Aspiration is one of the digital startups looking to upend the traditional retail banking space. 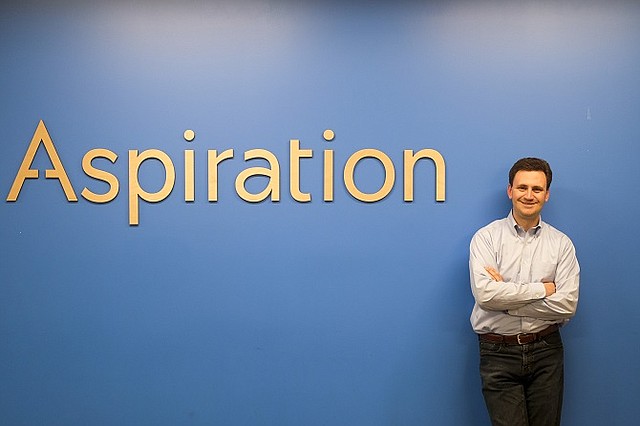 It has made headlines for its socially conscious approach to banking, including pledges to never invest client money in the fossil fuel industry, to donate 10% of its earnings to charity, and to provide cash-back incentives for shopping at sustainable businesses.

Cherny said that, in his experience, one of L.A.’s biggest advantages when it comes to fintech is a willingness to go against the grain of mainstream startup culture.

“There is a lot of groupthink and inside-the-bubble mentality in the Bay Area,” Cherny said. “By not being locked into the pack mentality, it lets you experiment and innovate in new ways.”

Cherny, who founded Aspiration six years ago, said his company has benefited from L.A.’s strengths, including high-quality customer experience and relationship-building.

“People who come to work at Aspiration, they’re coming from eHarmony and the Wonderful Company,” Cherny said. “(They’re) not bankers but people who know how to build a strong customer relationship.”

“Ultimately, a bank should be about serving customers, and L.A. has a strong history in that regard,” he said.

Other L.A.-based fintech leaders share Cherny’s sentiments about the upside of being located beyond Silicon Valley. They also cite L.A.’s diversity of cultures, talent and socioeconomic classes as a tremendous advantage.

“We really wanted to build a business for everyone” said Arad Levertov, chief executive and co-founder of Sunbit Inc., a consumer financing fintech. “When you are creating something for the entire country, L.A. is a better place to start.”

According to Levertov, L.A. is a microcosm for the rest of the United States. The fertile testing ground helped his company refine its product to suit the needs of the millions of Americans living beyond the country’s handful of megacities.

Sunbit offers on-the-spot loans for a wide range of consumer transactions, including less conventional expenses like doctor visits or car repairs. The company says it uses machine learning to offer higher approval rates and lower interest rates than most other financing options. It operates in 41 states.

“When we started the company, I was in Chicago and my partner was in New York,” he said. “We purposely chose to come to L.A. to start Sunbit. … We’re in the brick-and-mortar retailers, and there are a huge number of those here.”

The Westwood-headquartered fintech is also a stone’s throw from UCLA where it has regularly drawn top talent from to support its growth.

An increasing number of ambitious and skilled individuals are coming to (or staying in) Los Angeles to join the city’s fintech ecosystem, according to Ben Savage, partner at Santa Monica-based Clocktower Technology Ventures. 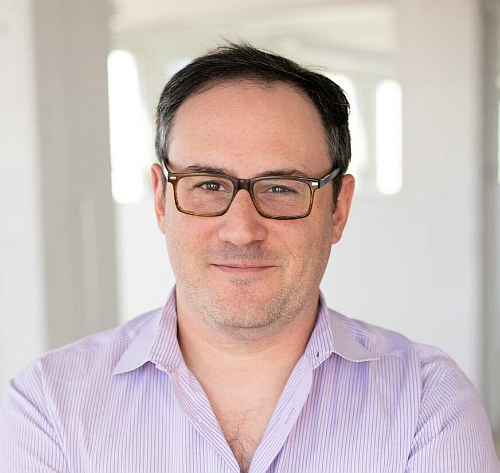 “There has been a lot of net migration to the tech scene in L.A.,” he said. “We’ve seen founders increasingly look away from the extremely high costs and hypercompetitive business environment in the Bay Area and toward L.A.”

The Clocktower partner echoed Levertov’s views about L.A.’s diversity advantage — particularly when it comes to finding the right people to build a fintech business.

“It’s a big city, with a huge range of people and a lot of different skill sets,” Savage said. “In our view, it’s easier to find great people in L.A. than in the Bay Area.”

Savage said his firm regularly counsels entrepreneurs to relocate from Silicon Valley to Los Angeles to, among other reasons, take advantage of this strong talent pool — while cutting costs in the process.

Average annual rent for Class A office space in western Los Angeles was $59.52 per square foot in the third quarter of this year, according to real estate brokerage Cushman & Wakefield Inc. Although this was by far the most expensive submarket in greater Los Angeles, it’s well below the staggering $83.93 per square foot for similar space in San Francisco.

These savings can be crucial not only for lean startups on shoestring budgets but also for people early in their careers looking at the prospect of pouring a huge percentage of their paychecks into the famously high rents of San Francisco or New York.

“A lot of people are gravitating toward L.A. because you are getting a similar package for a lot less,” said Dean Kim, a research analyst and executive director at Playa Vista-based investment research firm William O’Neil and Co. Inc.

“They can do the mental math in their heads and figure out that the cost is going to be much lower here than in the Bay Area,” he said, “and their relative quality of life is higher.”

Kim predicts this dynamic, together with a funding environment that rivals Silicon Valley, will help L.A.-based companies continue to attract and retain industry-leading talent.

Many fintechs have already experienced the effects of L.A.’s shifting talent landscape. 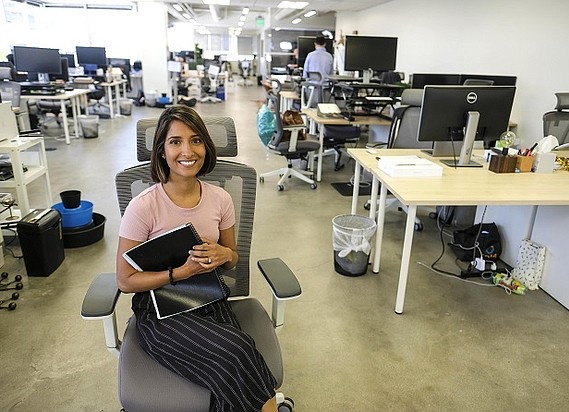 Siroya’s company allows unbanked people in countries such as Mexico, Kenya and India to take out microloans from $10-$500. Tala raised $110 million in a Series D funding round this year, with investors including PayPal Holdings Inc.

The Tala founder said L.A.’s talent pool has evolved alongside her company over the last five years, providing more specialized skill sets to fill emerging niches within the organization. Employee retention has also been higher relative to the hypercompetitive Silicon Valley employee marketplace, according to Siroya.

“In that sense, there has been a bit more loyalty and a bit more continuity,” she said.