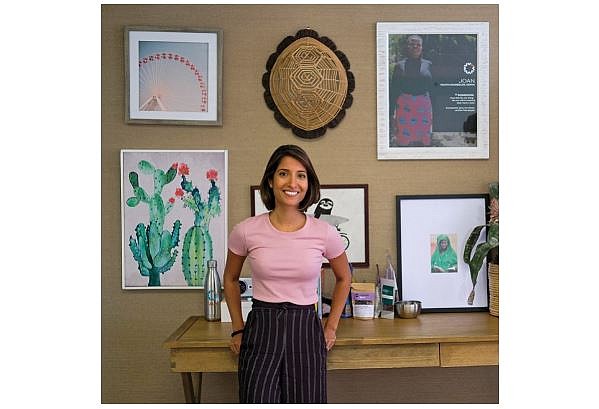 The fundraising round was finalized Aug. 21 and led by Palo Alto-based RPS Ventures alongside seven other venture capital firms, including existing investors Lowercase Capital and PayPal Ventures, also based in Silicon Valley.

With the Series D round, Tala has raised a total of $200 million.

Founded in 2013 by Chief Executive Shivani Siroya, Tala’s platform analyzes a customer’s creditworthiness by examining the user’s smartphone data, including texts, calls and overall app usage. These data points are used to evaluate how consistently users pay their bills. If approved, users can receive loans from $10 to $500.

Siroya said Tala is one of several growing financial technology firms in Southern California, noting, “L.A. provides an especially great environment for fintechs as companies can draw exceptional talent from the many local universities and even the Bay Area, while also benefiting from such a diverse and creative local population.”

“We’re now seeing dozens of promising fintechs growing because of this and are proud to be considered a leader in the space,” Siroya said.

According to the U.S. Small Business Administration, repayment on loans averaged about 77% between 2006 and 2015. Siroya told the Business Journal in September 2018 that Tala’s repayment rate was roughly 92% and that its main customers are small businesses using loans for operational capital.

Tala operates offices in four markets besides the United States, including Kenya, Mexico and the Philippines. The company’s cofounder, Jon Blackwell, joined the board of downtown-based SoLo Funds Inc. in January.