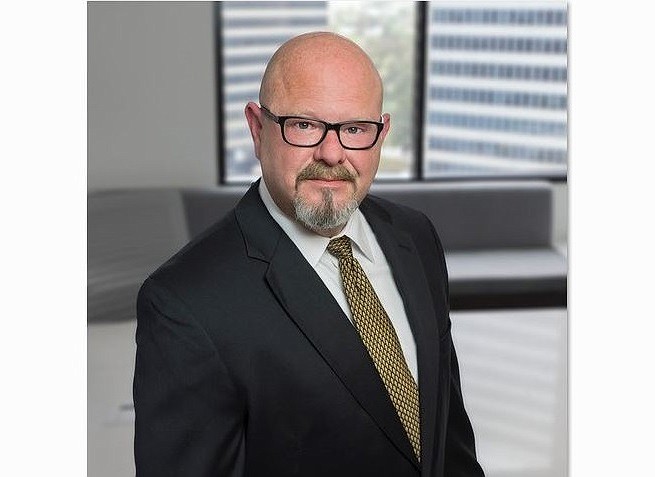 Century City-based Lido Advisors purchased a Maryland wealth advisory business as it pushes to build out its national footprint.

“We consider this a major geographic expansion,” Hixson said.

With the Coliseum, First Western and Ken Stern & Associates acquisitions, Lido will have more than $5 billion in assets under management.

“I think you’ll continue to see us do more acquisitions locally and throughout the United States,” Hixson said.

Lido is considering expansion opportunities in Colorado, Kentucky and the Midwest generally. “Hopefully, we’ll have another one or two finalized by the end of the year,” Hixson said.

Locally, the wealth advisory world has seen some consolidation and a stepping up of competition from larger banks.

In July, Torrance-based EP Wealth Advisors purchased Pathlight Investors, expanding its footprint into Phoenix and the greater Arizona market. The acquisition increased EP Wealth’s assets under management by more than $230 million while adding more than 190 clients.

EP Wealth Advisors is a registered investment adviser that specializes in financial planning and investment management services. As of May 31, EP Wealth reported $4.9 billion in assets under management. Pathlight was EP Wealth’s sixth acquisition since taking a minority investment from WPCG, a financial services holding company, in July 2017.

In October, Atlanta-based SunTrust Banks Inc. expanded its private wealth management practice in California and named Amir Mossanen to the newly created role of market president, based in Century City.