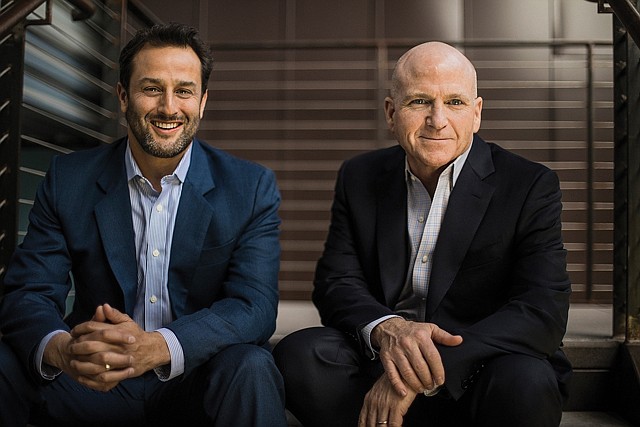 Playa Vista-based Integrated Capital Management has raised $30 million for a private equity fund that will target investments in commercial real estate across the United States.

One of the fund’s seed investors is Burbank-based Shamrock Holdings Inc., which serves as the investment vehicle for certain members of the Roy Disney Family.

Roy Edward Disney, who passed away in 2009, was a senior executive for Walt Disney Co., which his father Roy Oliver Disney and uncle Walt Disney founded.

Lindner said in an interview that the fund will invest $1 million to $3 million “slivers” in a range of larger projects, from apartments to student housing, condominiums, offices and retail buildings.

"To date, up to 30% of the fund has been committed in projects in Southern California and Atlanta, Ga., estimated to cost $320 million total," Lindner said.

The fund anticipates a portfolio of $1.5 billion in total capitalization. “We don’t redline any market or asset class,” Lindner said.

Lindner is a former senior managing director at Newmark Knight Frank, a commercial real estate advisory firm whose parent is Newmark Group Inc. He also worked for London-based PricewaterhouseCoopers in New York City as a strategy and process improvement consultant.

Carrick is an attorney and investment banker who formerly was a counsel for the U.S. government’s Resolution Trust Corp., which helped dispose of assets taken from failed savings and loans in the early 1990s.

The company has established a network of general contractor customers across a range of end-markets, including apartment buildings, homes, factories, schools, office buildings, senior housing and retailers.

Frontier recently expanded in Colorado and Utah, and plans to expand further with the capital infusion from Highview.

This is the fifth company that Highview, a $500 million private equity firm, has acquired or taken an interest in since the firm’s founding in 2016 — and the third in the past year.

Sawtelle-based B. Riley FBR Inc. formed a “blank check company” that closed in its debut trading on the Nasdaq on April 9 at $10 a share. Known as B. Riley Principal Merger Corp., the company raised $125 million by offering 12.5 million shares at a price of $10 each and trades under the symbol of BRPM.

The company aims to affect “a merger, capital stock exchange, asset acquisition, stock purchase, reorganization or similar business combination with one or more businesses,” according to a filing with the Securities and Exchange Commission.

The blank check company, which will focus on businesses with an enterprise value of $300 million to $1 billion, is to be headquartered in New York.

B. Riley FBR Inc. is a wholly owned subsidiary of Woodland Hills-based B. Riley Financial Inc.