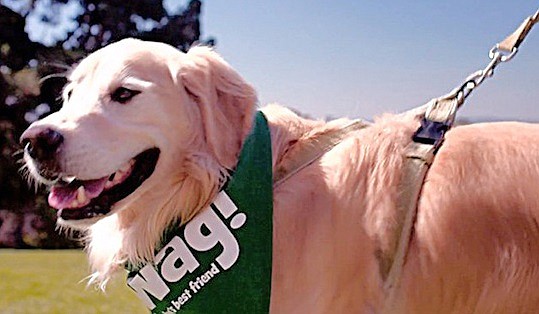 Wag Labs Inc. will lay off 54 employees at its West Hollywood headquarters effective June 3, its second round of layoffs in less than six months.

According to an April 4 filing with the state Employment Development Department, Wag will lay off 54 employees from its West Hollywood headquarters in June. The news follows a January filing that 38 staffers at Wag’s 8000 Sunset Blvd. office would be laid off and the location permanently closed.

“Eliminating these positions was a difficult decision. We thank the affected employees for their many contributions and are offering outplacement support and allowing those in good standing to apply for other roles within the company,” the company said in a statement.

The latest EDD filing indicates that the majority of the jobs cut will be in the dispatch sector, followed by “walker activation” workers and a handful of training and quality assurance staff.

The company was founded in 2014 and develops a mobile dog-walking application. It has raised $325 million in venture funding to date and operates its service in 43 states including California.

“Even as we close the office at 8000 Sunset Blvd., we’re expanding our office footprint at 8560 Sunset Blvd., and we continue to hire in Los Angeles and elsewhere across several areas of our business,” Wag added in its statement.