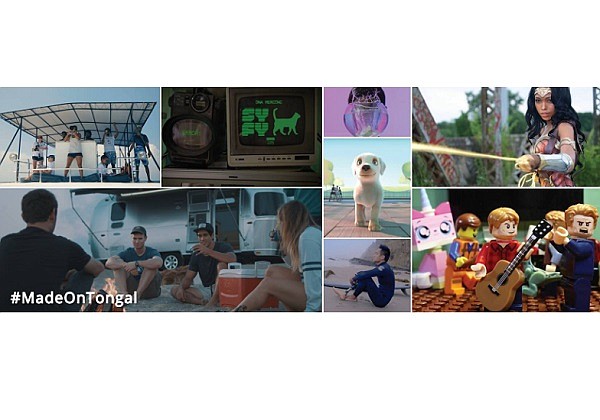 Santa Monica-based Tongal Inc. has named James DeJulio, one of the company’s co-founders, to a new role as chief executive.

The April 10 announcement included other promotions and new hires, including the naming of Tongal’s first-ever employee, Caleb Light-Willis, to the role of chief creative officer.

Tongal developed a social media-like platform that links businesses looking for creative work with a network of producers, writers and directors that can deliver it. Companies post calls for pitches, and creative members respond with their ideas. Producers on the network have developed video content for major clients including YouTube Inc., Facebook Inc., Instagram Inc., and NBCUniversal Inc.

Tongal said in the past year, its software platform saw revenue growth of 300%.

Industry tracker Crunchbase Inc. reports Tongal has raised $23.2 million since its inception. Its backers include New York-based Insight Venture Partners and the company’s managing director Jeffrey Lieberman, who has also contributed funding as an angel investor.