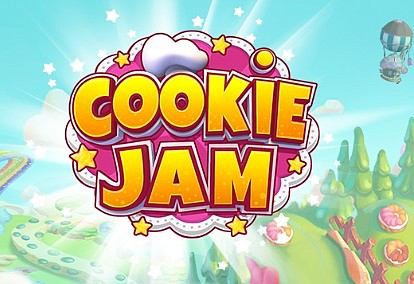 231 Play develops mobile games and was established in 2016 by brothers Matthias (a UC Santa Cruz alumnus) and Thomas Hoechsmann after they sold their first venture, mobile game studio Game Doctors to internet gaming site Zynga Inc. in 2011 for an undisclosed sum. The Hoeschmann brothers will continue to manage operations at the office, which will be converted into Jam City’s first German outpost.

“Jam City has been incredibly successful in building a portfolio of some of the most popular mobile games in the world in a highly competitive market. We share their same core values and are very excited to be part of the global team,” Matthias Hoechsmann said in a statement.

Jam City’s Jan. 28 fundraise, worth $145 million and led by JPMorgan Chase Bank, was the game maker’s largest since its 2010 founding. Jam City Chief Executive Chris DeWolfe told the Business Journal the funds would be used “primarily for mergers and acquisitions ...to establish ourselves in different genres and locations.”