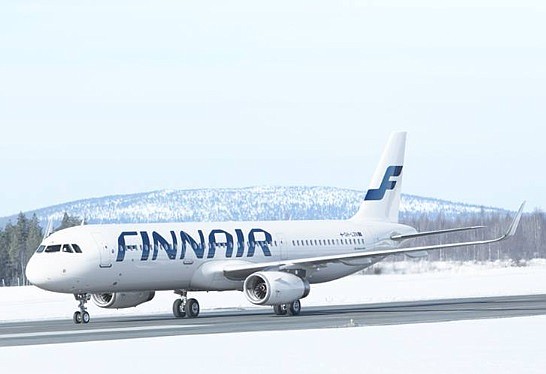 In the space of three days at the end of March and early April, four nonstop flights were resumed or added at Los Angeles International Airport, according to announcements from various airlines.

On the much-coveted international flight front, Finnair resumed nonstop service on March 31 between LAX and Helsinki Airport after a 27-year hiatus. The Helsinki-based airline is flying the route three times a week using Airbus A350-900 aircraft that can seat up to about 300 passengers.

For the last two years, Angelenos wanting to travel to Finland on Finnair have had to go through San Francisco International Airport, and that service was only available during summer.

Domestically, American Airlines launched nonstop service between LAX and Louisville, Ky. on April 2, the first-ever from Los Angeles to the host city for the Kentucky Derby. The daily flights to and from Louisville’s Muhammad Ali International Airport will use Airbus A-319 aircraft that carries up to 160 passengers.

Meanwhile, nonstop service resumed April 2 after a six-year hiatus between LAX and Tulsa International Airport in Tulsa, Okla. American Airlines picked up the nonstop service after United Airlines ended it in 2013 due to lack of demand. American has not announced the type of aircraft being used for this flight.