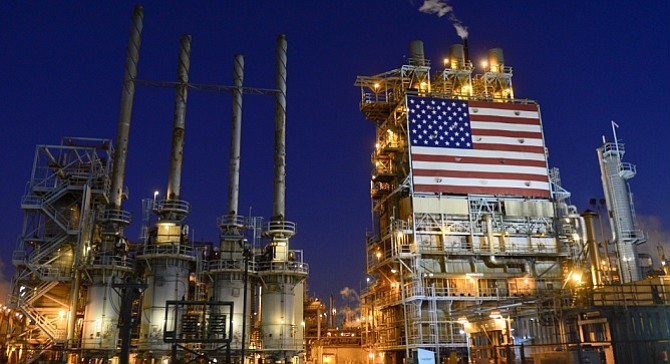 A local judge has rejected an appeal of the environmental approval for the $460 million refinery merger and expansion project proposed by the former Tesoro Corp.

The decision by Los Angeles Superior Court Judge Richard Fruin was dated Sept. 21, but not made public until Sept. 27.

The merger will consolidate two nearly-adjacent refineries that the company purchased at different times in Carson and Wilmington. The two refineries currently can produce up to 380,000 barrels of gasoline per day.

The South Coast Air Quality Management District approved the project’s environmental impact report in May 2017 and shortly thereafter issued permits for the refinery merger to proceed. Communities for a Better Environment, a local environmental group, filed a lawsuit the next month to overturn the project approval.

CBE issued a statement after the ruling was made public saying it was “dismayed” by the decision. But the statement did not indicate whether CBE would file another appeal.