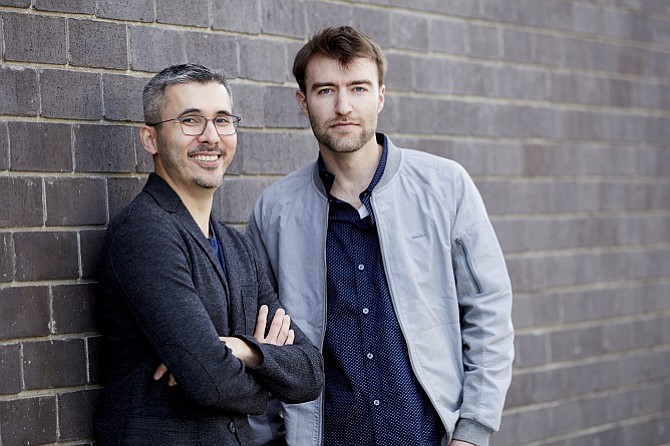 Sawtelle-based Singularity 6, formed by previous Riot Games veterans Anthony Leung and Aidan Karabaich in March 2018, raised $2.5 million in a funding round. VentureBeat reports London Venture Partners contributed the investment, and that the funds will be used to build a game studio and develop new content.

The City of Hawthorne has approved Elon Musk’s Boring Company to build a tunnel shaft on property 120 St. near Prairie Ave. The property will likely house a private garage complete with a Boring Co. prototype tunnel and shaft. ArsTechnica reports the shaft will eventually be used to lower and raise cars, allowing them to access to the tunnel without leaving the garage.