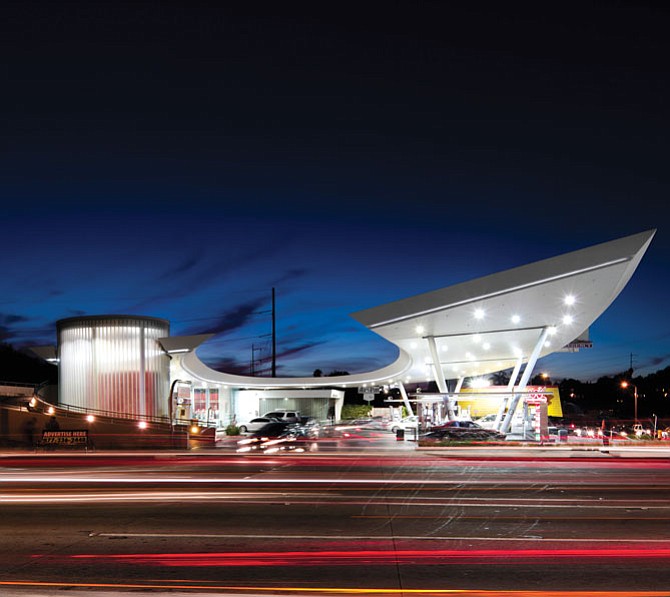 Macland Investments, established in 1977, operates gas stations throughout Southern California under the Chevron, 76 and Shell brands. Of the 39 stations purchased by United Pacific, 32 are in Los Angeles County; the remainder are in Orange, Santa Barbara and Ventura counties.The deal also includes seven car washes and five quick service food stores.

Once this acquisition of the Macland stations is complete in coming weeks, United Pacific’s network will include 365 company-operated stores, and 55 fee-operated locations, according to the statement. Most of Macland’s employees will become employees of United Pacific, which will bring United Pacific’s total to more than 2,800 employees.