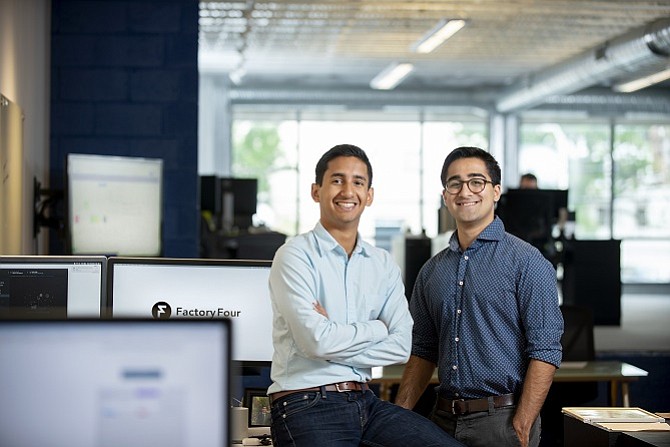 Founded in 2015, FactoryFour has headquarters in Baltimore, but recently opened its second office in Culver City, where it plans to boost its workforce to 30 within the year.

FactoryFour’s bread-and-butter is replacing legacy software and spreadsheets with a real-time system of records that is highly customizable, simple to use, and quick to deploy. To date, the company has more than 35 clients from enterprise to boutique manufacturers across the United States and Europe, with plans to triple by early next year.

Prior to this round of funding, FactoryFour raised $3 million from Burlingame, Calif. –based Refactor Capital.

Param Shah, chief executive officer of FactoryFour, has goals of growing revenue three to four times within five years. The firm forecasts “breaking into the millions” in revenue this year, said Shah, who dropped out of Johns Hopkins University in Baltimore in 2016, where he had been studying neuroscience and computer science.