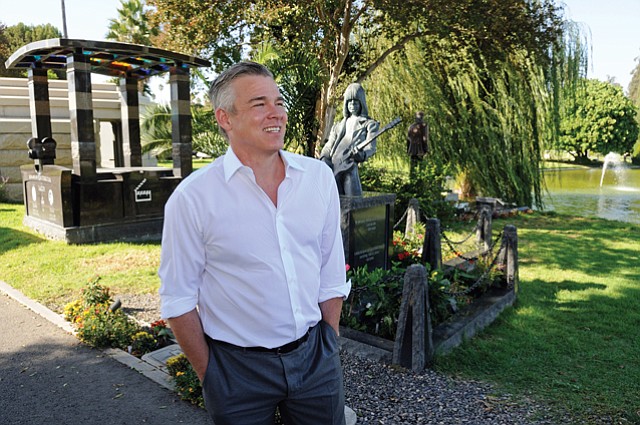 Dressed Down: Cassity takes an ambivalent stance on his personal style. Photo by Thomas Wasper

Hollywood Forever Cemetery in Hollywood hosts one of the city’s most elaborate dress-up events of the year: its annual Dia de los Muertos (Day of the Dead) festivities, which the cemetery touts as the largest such festival in the United States. This year, the cemetery celebrates its 19th incarnation of the Mexican tradition on Oct. 27.

So it’s a bit of a disconnect to find Tyler Cassity, president and co-owner of Hollywood Forever Inc. remains completely disinterested in his personal attire.

A recent meeting with the Business Journal found the amiable executive in a plain white shirt, gray pants and black leather shoes that might charitably be described as nondescript. His glasses come from the very fashionable CVS Pharmacy Inc.

In fact, Cassity was so unimpressed with his own shoes that he requested the Prada footwear sported by Hollywood Forever’s Chief Financial Officer and co-owner Yogu Kanthiah, be photographed instead.

Well, sure, why not? Anything goes at Hollywood Forever Cemetery, a local landmark that provides a mix of memorial solemnity and pure entertainment uniquely suited to Los Angeles.

Cassity does keep on hand in his office a black suit jacket that, he joked, can “funeralize” any outfit he happens to have on. Other than making sure he’s appropriately dressed for memorial proceedings, he chooses to let the cemetery and its celebrated tenants take center stage.

Cassity, who came to Hollywood Forever Cemetery in 1998, at first introduced entertainment events on the property to raise an endowment to keep the vast lawns watered. Since then, an outdoor movie series, music events, readings and the Dia de los Muertos celebration have become central to the landmark’s identity. The once financially troubled cemetery will break ground on a new five-story mausoleum in March.

“I would like to highlight that we are a functioning cemetery, funeral home and crematory; it’s not just entertainment,” he said. “Part of our job is to find the right balance, and we hope we have.

“I think we have a special place in the community, and we’re gratified to serve.” 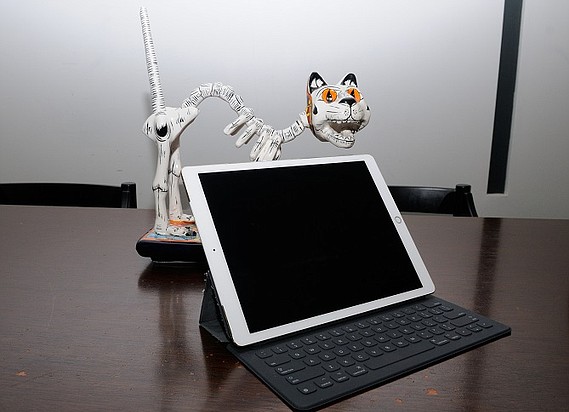 Cassity carries his iPad everywhere in lieu of a briefcase. (photo by Thomas Wasper) 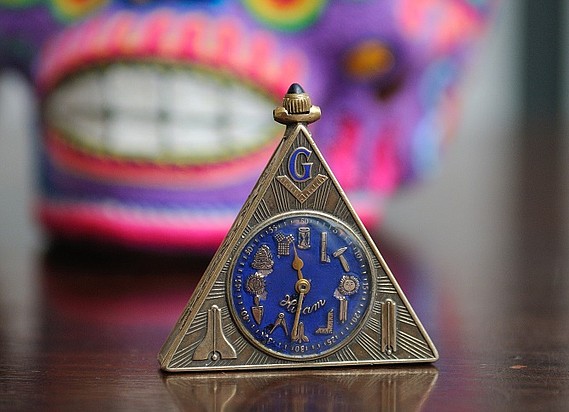 Cassity purchased this 1920s Freemason’s pocket watch in New York. He found it magical because his office is in the cemetery’s Masonic Lodge. (photo by Thomas Wasper) 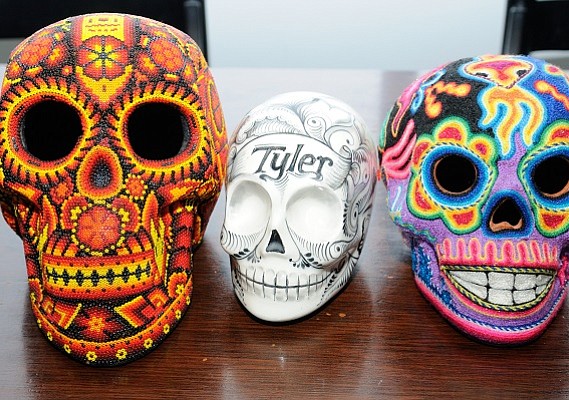 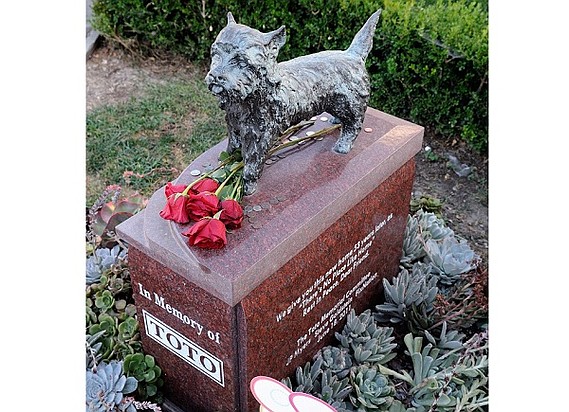 “Wizard of Oz” canine Toto is not actually buried at Hollywood Forever, but the statue stands in tribute. (photo by Thomas Wasper) 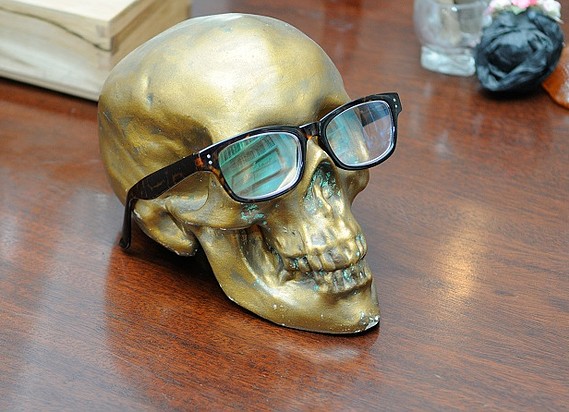 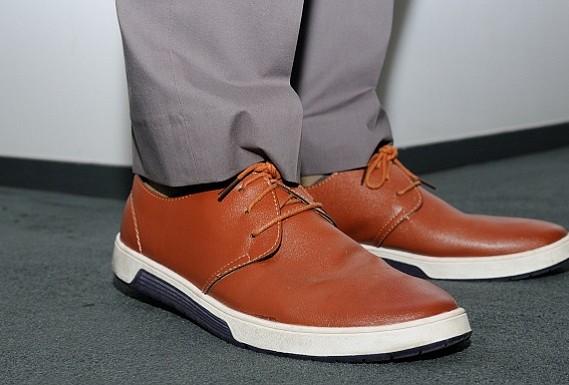 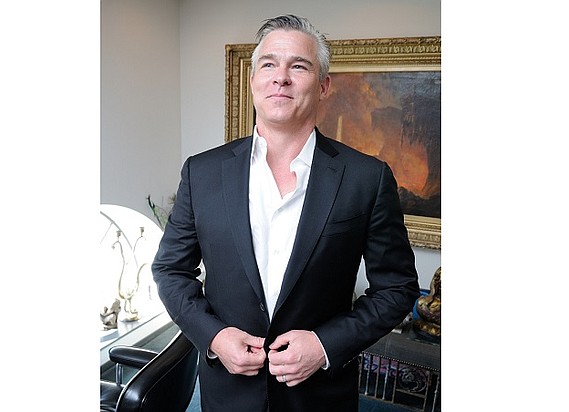