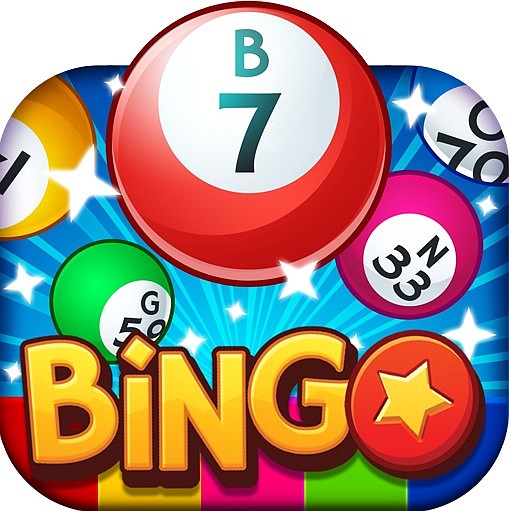 As part of the deal, Jam City will acquire Uken Games’ mobile “Bingo Pop” game and its intellectual property, along with its management team (Jam City declined to provide a specific employee count). The existing Uken Games office will be converted to a Jam City office. Former employees will be offered a deal similar to the Disney proposition, an option to become Jam City employees and continue work on their game.

Jam City would not confirm terms of the game and studio acquisition, but a spokesperson noted in a statement that Uken Games will continue to operate as a studio and produce titles independent of the deal.

“Bingo Pop” was launched in 2012 and is free to play. Jam City declined to disclose user or revenue statistics for the game.

“We are so proud to be continuing Jam City’s rapid global expansion with the acquisition of one of the most popular bingo titles, and its highly talented team,” said Chris DeWolfe, Jam City chief executive. “This acquisition provides Jam City with access to leading creative talent in one of the fastest growing and most exciting tech markets in the world. We look forward to working with the talented Jam City team in Toronto as we supercharge the live operations of Bingo Pop and develop innovative new titles and mobile entertainment experiences.”