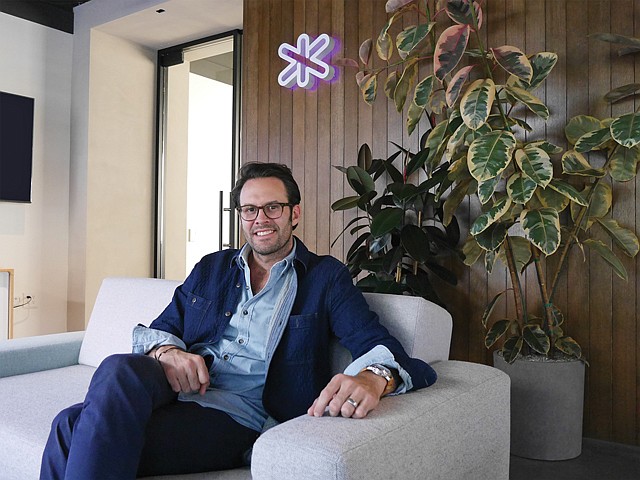 Santa Monica-based Inspire Energy Holdings has a unique pitch for an energy company: selling power to customers on a subscription basis with flat monthly payments.

In addition to its Netflix Inc.-style business model, Inspire also procures its energy from modern-day sources. The company currently works with wind companies but has plans to expand to solar customers.

“We are the world’s first subscription service for clean energy,” Chief Executive Patrick Maloney told the Business Journal in August.

Ironically, Inspire cannot sell its energy subscription packages in its home state of California because of a state cap on third-party energy providers enacted after the 2000-01 energy crisis. Maloney said he hopes to lobby Gov.-elect Gavin Newsom’s incoming administration to change that policy.

The company generates a profit in part by encouraging its subscribers, using technology and a combination of rebates and future savings, to keep their electricity use as low as possible.

Last year, Inspire reported $65 million in revenue; the company now employs more than 50 people in an office in Philadelphia and a new headquarters building on Pico Boulevard in Santa Monica.

Inspire inked a deal earlier this year with Shell Energy North America, a unit of Royal Dutch Shell, in which Shell agreed to provide Inspire with a $150 million revolving credit facility and an additional credit line of unspecified amount for energy trading. Inspire uses energy hedges to protect against spikes in the cost of procuring its green power.