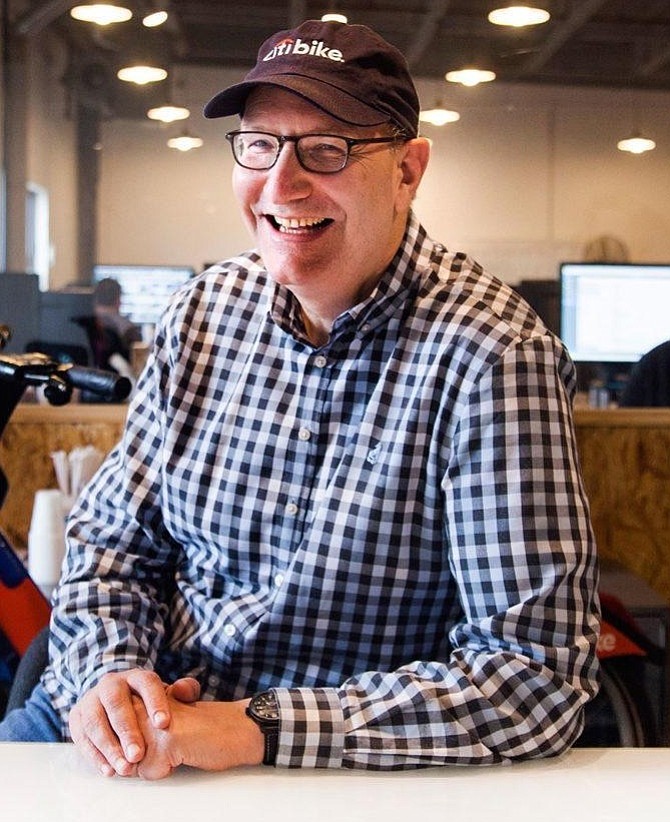 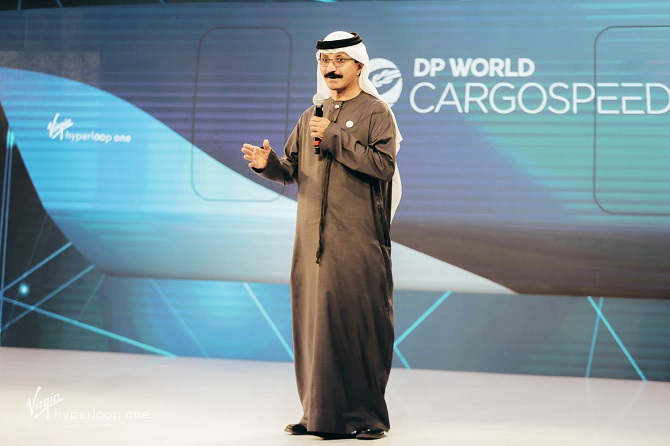 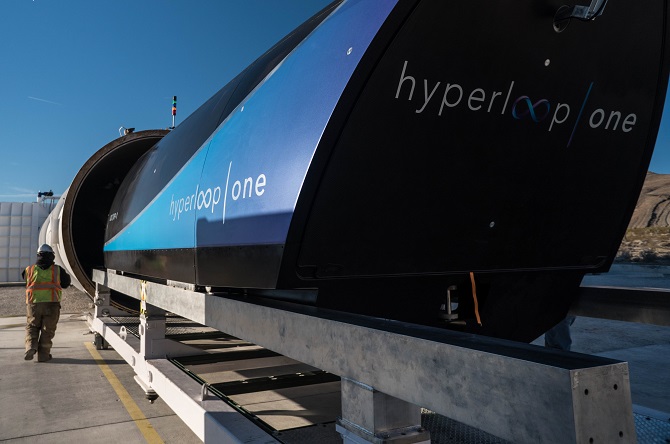 The company also announced Nov. 8 that its board has elected as its new board chair Sultan Ahmed bin Sulayem, group chairman and chief executive of global port operator DP World, based in Dubai in the United Arab Emirates.

Sulayem, 63, succeeds Sir Richard Branson, Virgin Group Ltd. founder, as the hyperloop company’s board chair; Branson stepped down on Oct. 22. Virgin is retaining a seat on the board and has named Patrick McCall to Branson’s former board seat. The hyperloop business remains a Virgin Group company.

“I have focused my career on using technology to advance innovation in transportation, so I could not pass up the opportunity to lead the company that has pioneered hyperloop,” Walder said in a statement. “I look forward to joining the company at this incredibly exciting time and working with our partners to revolutionize sustainable urban development and travel.”