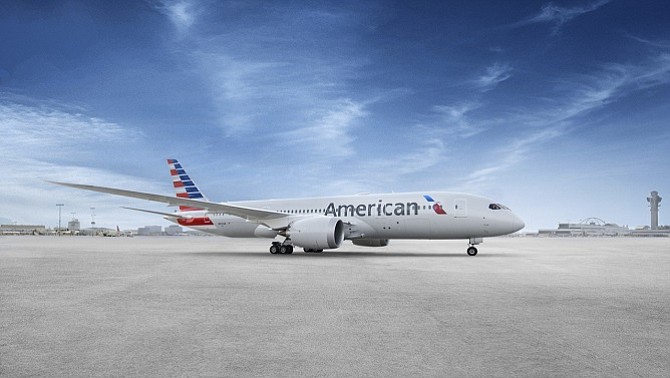 American Airlines announced March 27 that it will launch in December the first-ever non-stop service between LAX and Buenos Aires.

American will operate the route to the Argentinian capital city three times a week beginning Dec. 19 using a Boeing 787 Dreamliner aircraft. The flights will depart LAX on Monday, Wednesday and Friday afternoons and will depart Buenos Aires for LAX on Tuesday, Thursday and Saturday nights.

Tickets will go on sale on Monday, April 2; as of March 27, fare prices were not released.

“Our customers and team members, as well as regional businesses, will now have convenient access to explore beautiful Buenos Aires,” Suzanne Boda, senior vice president for the Los Angeles region for American Airlines, said in a statement. “This is yet another example of American Airlines’ continued to commitment to grow and strengthen our hub in the City of Angels.”

American is the largest carrier at LAX with more than 200 daily flights carrying 15.9 million passengers last year, a 19 percent market share, according to statistics on the airport’s web site. Nearly two million of those passengers traveled internationally. American also announced last year it would invest more than $1.5 billion in improvements at LAX Terminals 4 and 5.