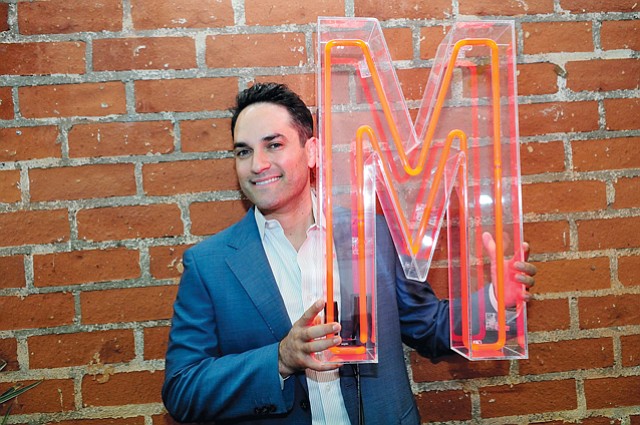 The eight-year-old cannabis company announced June 6 it signed the agreement to acquire the dispensary and cultivation assets of Treadwell Simpson Partnership, also known as Treadwell Nursery.

The $53 million deal included the nursery’s 5-acre cultivation facility in Eustis, Fla., and the right to open 25 medical marijuana dispensaries in the state.

“This acquisition is right in line with our strategy of establishing a presence early on in high potential markets with limited licenses and large populations,” said Adam Bierman, co-founder and chief executive for MedMen, in a statement. “Florida is the third-most populous state in the country, with a medical marijuana market estimated to reach $1 billion in annual sales by 2020.”

The eight-year-old cannabis company went public May 29 on the Canadian Securities Exchange through a reverse merger with Ladera Ventures Corp., raising $110 million through a private placement. The public company was valued at $1.65 billion at the time of the offering.

Gores Group purchased Millenium1, a business process outsourcing (BPO) provider, in 2013 as a carveout from D+H. Millenium1 had three divisions when the private equity firm acquired it – the BPO line, a coupon redemption service and a real estate software business. Gores Group divested the coupon line in the third quarter of 2014 and the real estate division in the first quarter of 2015.

The sale of the remaining business to Dimension Data – which will fold Millenium1 into its Merchants subsidiary – came after a complete transformation of the company, according to a statement from Gores Group Managing Director Anthony Chirikos.

“Millennium has grown rapidly, added employees and facilities, and matured into a premier Canadian BPO services provider,” he said. “We are confident that Millennium will continue to prosper alongside the Dimension Data and Merchants teams.”

Beverly Grove-based shoe company Tamara Mellon Brand Inc. has raised $23.6 million from investors according to a May 30 U.S. Securities and Exchange Commission filing.

The company was founded by Tamara Mellon in 2016, the former co-founder of luxury shoe brand Jimmy Choo. Mellon left Choo after being with the company for 20 years to start her eponymous company.

Tamara Mellon Brand has raised a total of $36.2 million since its founding with the most recent round coming from 11 undisclosed investors, according to SEC filings.

Denver-based Wheel Pros is a marketer and distributor of aftermarket automotive wheels, performance tires and accessories. Automotive aftermarket refers to a secondary market involving the sale and repair of parts after a vehicle has been sold by the original equipment manufacturer.

“Wheel Pros is a clear market leader in automotive aftermarket wheels, and the acquisition of Gorilla is highly complementary to Wheel Pros’ existing products,” Clearlake co-founder José Feliciano said in a statement.