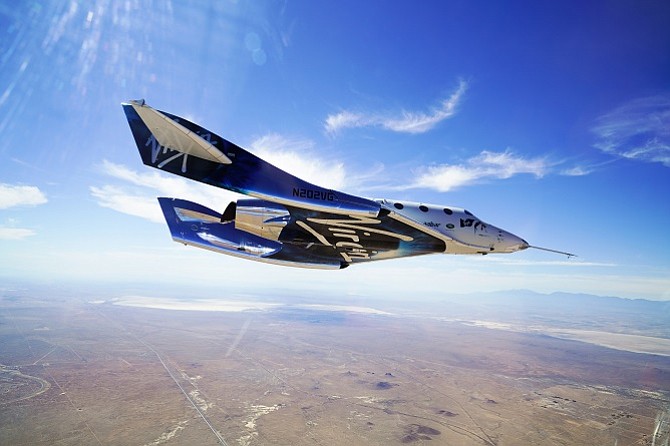 During a July 16 flight of Virgin Galactic’s VSS Unity spacecraft, the company reached a new altitude record of 32.3 miles above the earth. This journey into Earth’s mesosphere, which is considered the beginning of space, is the first for Virgin Galactic, and founder Sir Richard Branson reports he hopes to be in space by the end of the year. ArsTechnica reports the launch was conducted at the Mojave Air and Space Port.