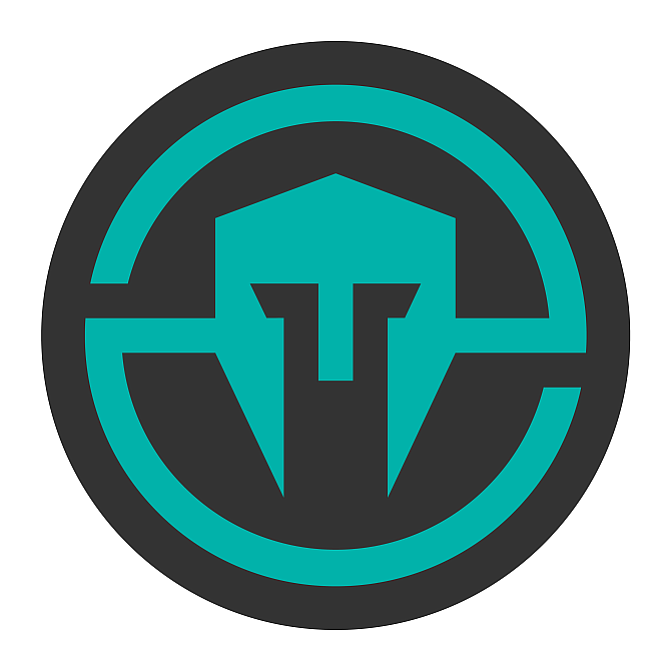 Westwood-based Immortals, an e-sports competition league with worldwide reach, announced today an investment from Meg Whitman, who also joined the company’s board of directors.

Whitman will now accompany other board members and major shareholders at Immortals such as AEG Worldwide, Lions Gate Entertainment Corp., and entrepreneur Steve Kaplan.

“E-sports is an industry with massive tailwinds and I look forward to playing an active role, working with the board and management team at Immortals to maximize value in this exciting ecosystem,” Whitman said.

“I’ve long been intrigued by e-sports, and have been evaluating the space for several years,” Whitman said in a press release. “Immortals, given the vision and capabilities of its founder, engagement and reach of its board, and commitment to building a values-based organization in esports, represented a unique opportunity for me and my family.”