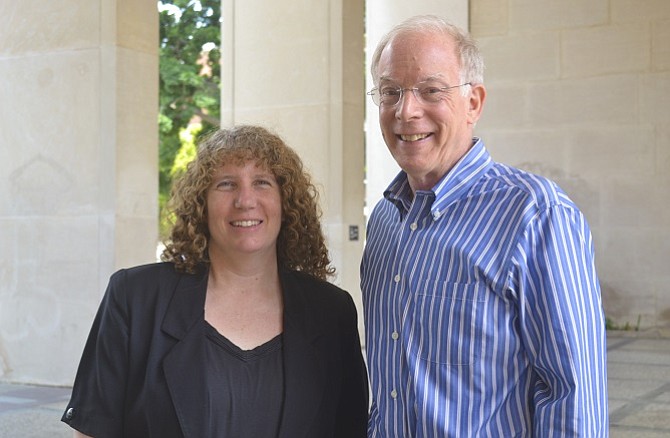 University of California–Los Angeles has received a $9.75 million grant from the United States Department of Energy of to advance research in rechargeable batteries.

The four-year grant was given to UCLA’s Synthetic Control Across Length-scales for Advancing Rechargables (SCALAR) and the funds will be used to conduct research into increasing the strength, safety, and stability of renewable batteries.

“Improving energy storage has tremendous potential to impact intermittent renewable energy sources, such as solar and wind, as well as the future of electric vehicles,” said Sarah Tolbert, professor of biochemistry at UCLA and materials science at the UCLA Samueli School of Engineering.

Tolbert is the director of SCALAR. Professor of material sciences and engineering Bruce Dunn acts as the associate director of the center.

In total, 42 awards cumulating $100 million were awarded by the Department of Energy’s Frontier Research Centers program, which was established in 2009 and works to bring together various industries and organizations to fund projects that strengthen U.S. “economic leadership and energy security.”

“We are excited to bring together this dynamic team of researchers to advance this critical need,” Tolbert added.

Dunn said the batteries will be used primarily in electric vehicles, but added that "in principle, there may be applications in consumer electronics such as cell phones or laptops." Dunn also mentioned that the DOE is focused on the rechargable market because those batteries power electric cars, and "in addition to environmental benefits, electric vehicles will reduce our dependence on foreign oil."