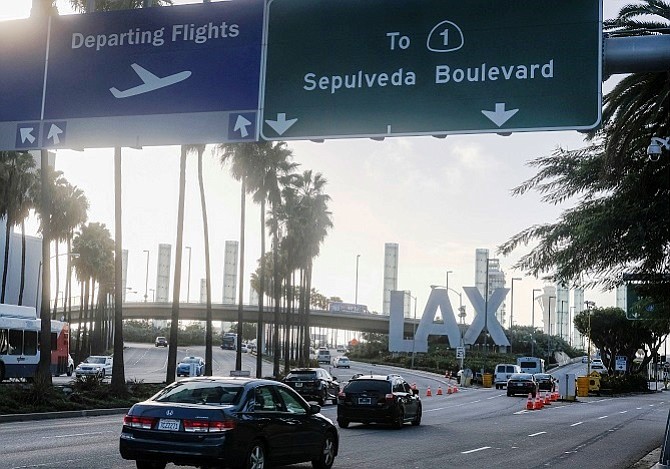 Both growth rates were less than in the previous two years: last January 6 percent more passengers went through the terminals than the previous January, while the year before saw a passenger count increase of 9.5 percent.

The growth in air cargo was significantly greater, as aircraft carried 186,000 tons of cargo in January for a 7.8 percent increase over last January. Mail parcels jumped nearly 17 percent to 9,600 tons.