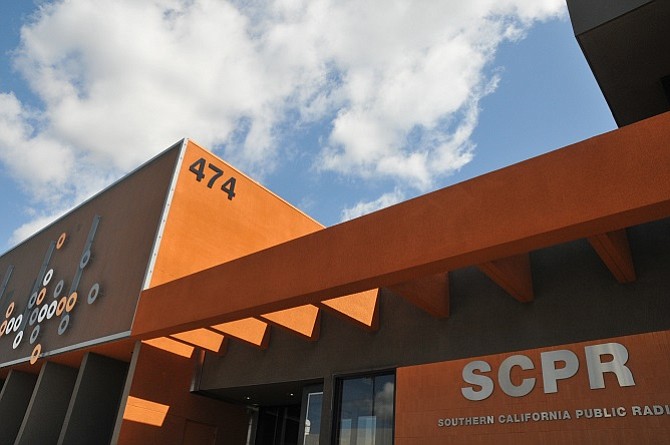 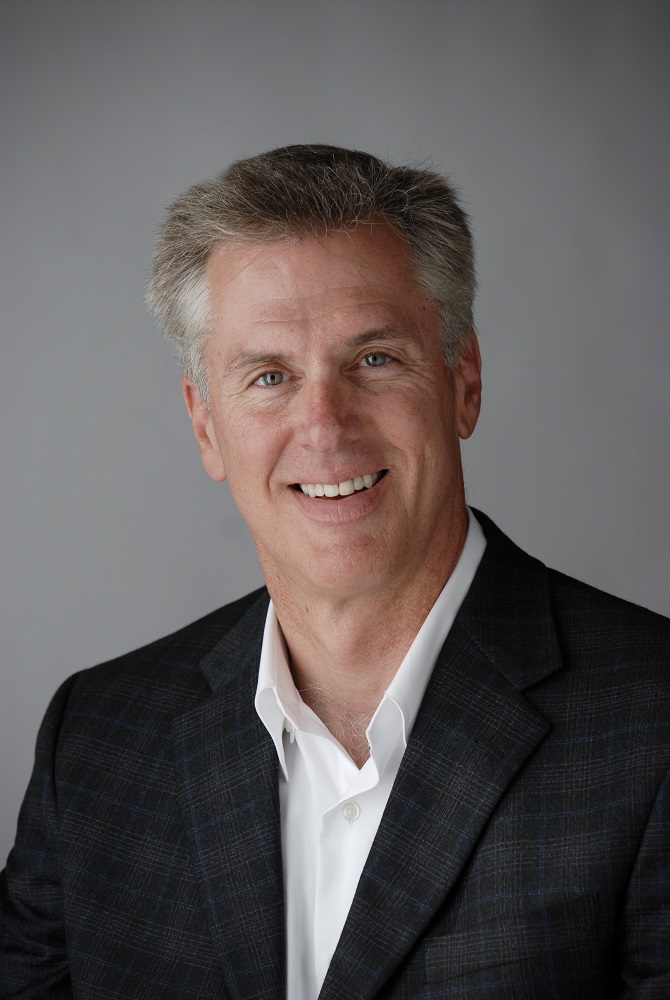 Local news website LAist, which has been shut down for about four months, will be revived under a new owner.

Southern California Public Radio station KPCC-FM (89.3) in Pasadena and two other National Public Radio affiliates – WNYC in New York and WAMU in Washington, D.C. – will acquire key assets of Gothamist and its associated websites LAist and DCist, the radio stations announced today. KPCC plans to revive LAist and will manage the site.

The radio stations said in a statement that the assets will enable the stations to expand their digital footprints.

The deal means a reprieve for LAist, which was shut down last November by Ricketts along with local news sites Chicagoist, SFist, DCist and Shanghaiist. Ricketts, former chairman and chief executive of TD Ameritrade, founded DNAinfo and acquired Gothamist and the other local websites in 2017. The closured occurred the week after the DNAinfo and Gothamist websites had voted to unionize.

A KPCC spokesman said in an e-mail that the station hopes to have original and compelling content on the LAist website in the very near future. He did not specify a date.

“We are in the process of forming an internal transition team, with the goal to determine future staffing needs of LAist,” the spokesman said. “Once that is evident, we will hire through our usual channels. Former LAist staffers would be welcome to apply for any future open positions.”