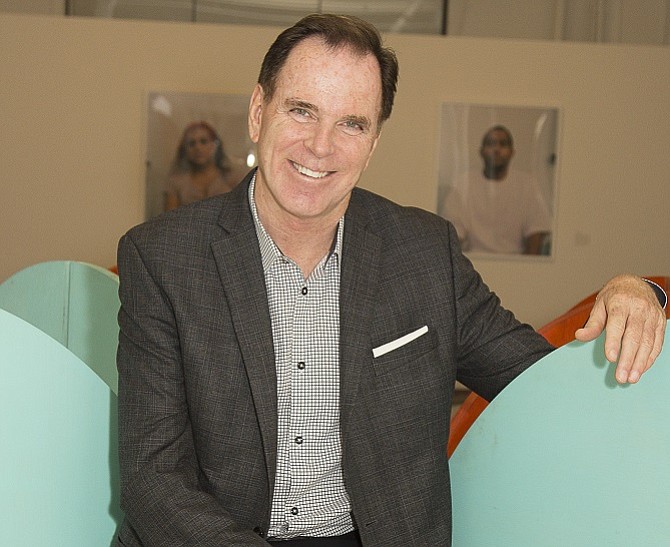 As part of a biennial rotation of board officers, the chief executive of Gilmore Associates was named to a two-year term, succeeding AEG executive Martha Saucedo. Robert Jernigan, regional managing principal of downtown architecture firm Gensler now serves as vice chair, while Noel Hyun, an associate at the downtown law firm DLA Piper, is board secretary and treasurer.

The downtown nonprofit also announced an update of its strategic plan, which includes advocacy on behalf of downtown employers, residents and visitors and trying to strengthen its influence through partnerships with other downtown groups.