Nearly 33 million people watched the 89th Academy Awards telecast on ABC, hosted by Jimmy Kimmel on Feb. 26, 2017. That was a slight dip from the year prior, but still a staggering number in today’s fractured world of entertainment fare, where streaming services and cord cutters are changing the game.

This year’s Oscars show – March 4, with Kimmel in line to host again – is expected to attract another mega-audience for ABC, whose broadcast will mark the end of the two-month movie awards season in the undisputed capital of the U.S. movie industry. Many in the entertainment industry will also take interest in the whole parade of awards ceremonies, assessing each as entertainment franchises in their own right. Some are televised and bring in big bucks for broadcast rights sold to broadcasters out for a haul of their own on sales of advertising time. Some are hot tickets, others more accessible. All of them fill seats, and hotel rooms and restaurants with business.

The season kicked off with the Golden Globe Awards, this year presented on Jan.7 at the Beverly Hilton Hotel, and runs through the Academy Awards. Some awards shows also include television, but this is overwhelmingly considered to be movie season. Micronomics Inc. in downtown Los Angeles pegged the economic benefit of the 2014 Academy Awards – its most recent study – at $67 million in total spending. That’s why the Business Journal skips the typical Oscars’ handicapping to offer this overview of the business behind the major awards shows, which combine to bring millions more to the etertainment industry’s home economy.

Figures are gathered from a variety of trade, news and ratings sources. 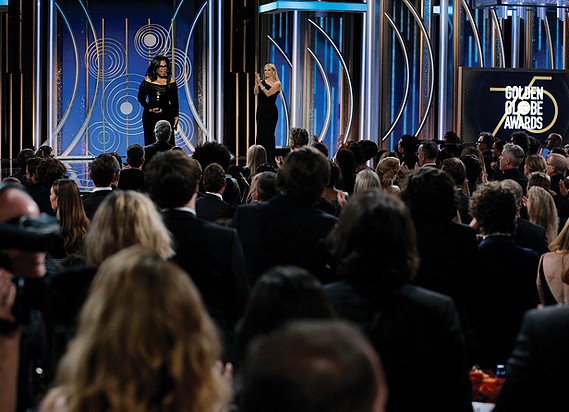 Oprah Winfrey at the Golden Globes

TELECAST: Produced by Dick Clark Productions in association with HFPA. Broadcast live on Comcast Corp.-owned NBC, which pays $21 million per year to license the show. 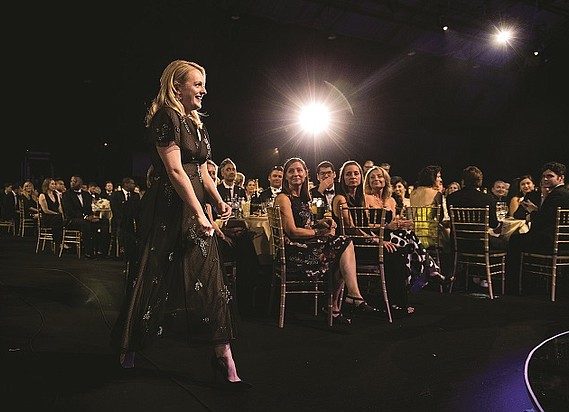 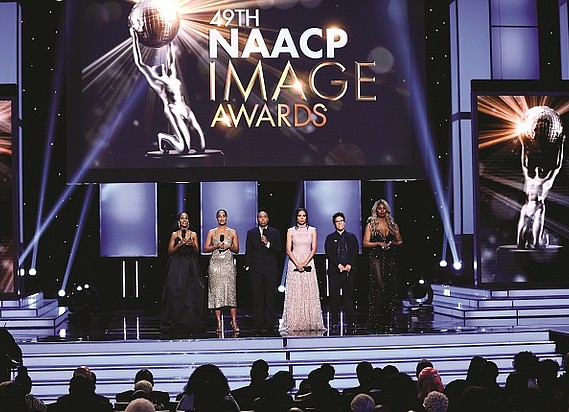 PRESENTED BY: National Association for the Advancement of Colored People 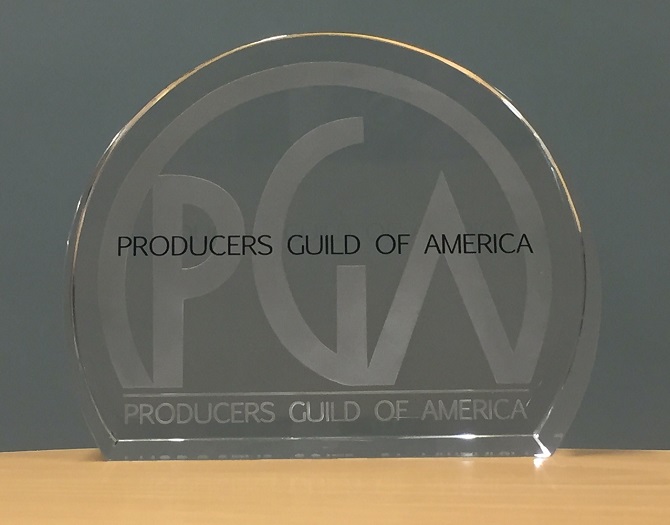 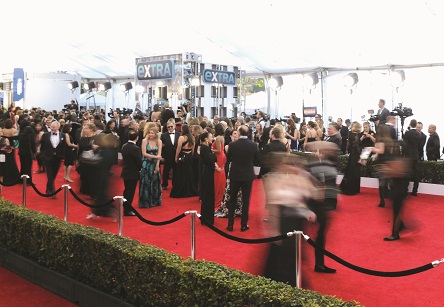 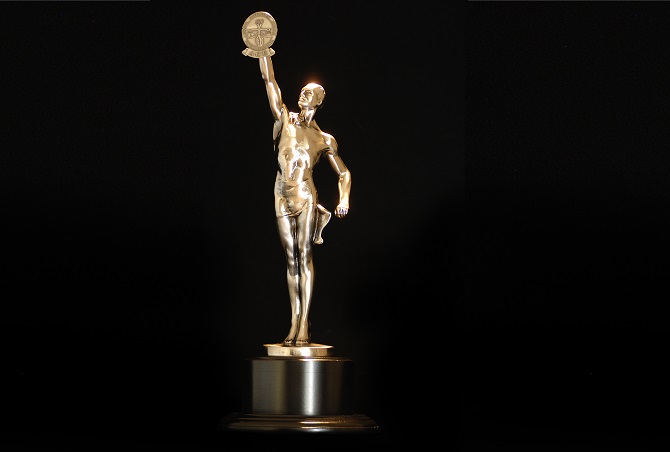 PRESENTED BY: Directors Guild of America 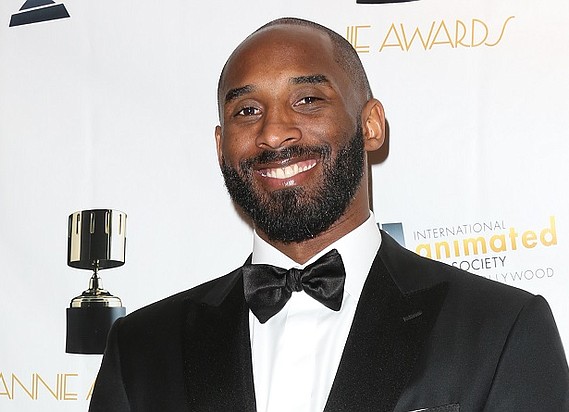 Kobe Bryant at the Annie Awards 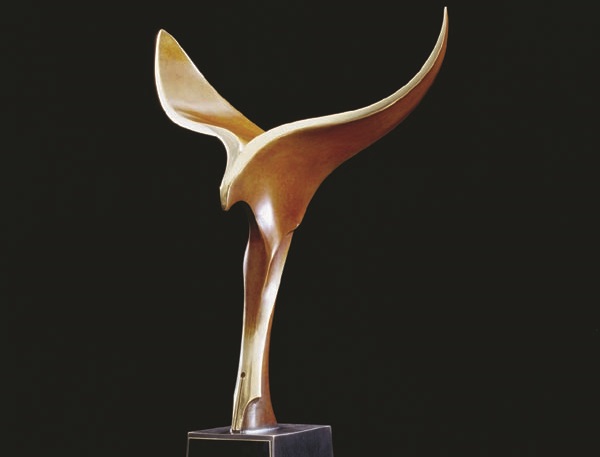 PRESENTED BY: Writers Guild of America 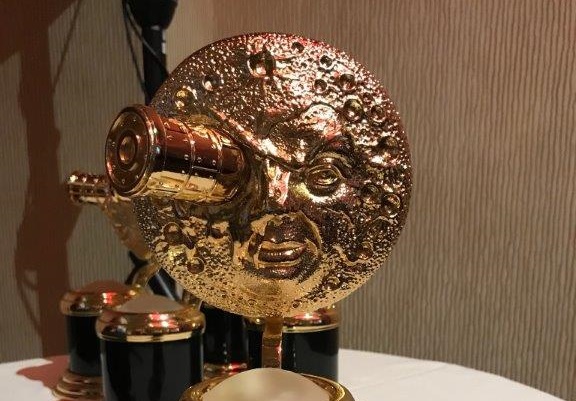 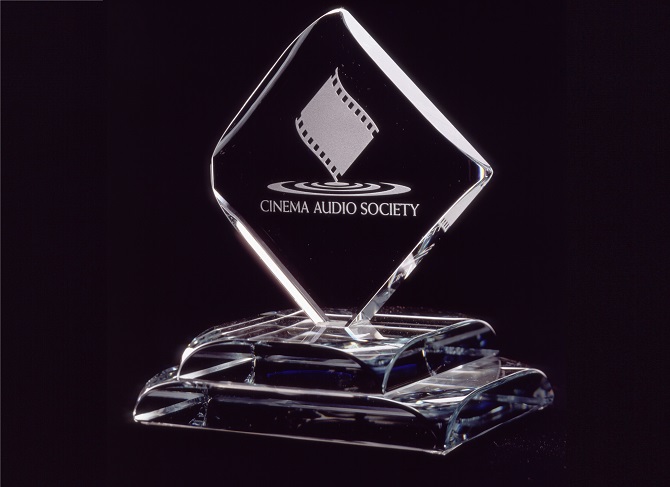 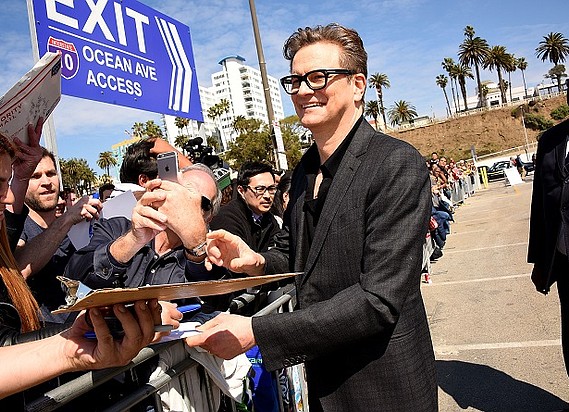 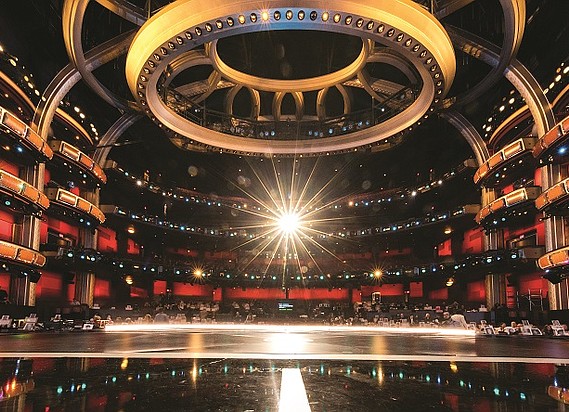 PRESENTED BY: Academy of Motion Picture Arts and Sciences

TELECAST: Produced by AMPAS. Cost: about $22 million of a total $44 million AMPAS spent on all Oscar-related activities in 2017. Broadcast live on Disney-owned ABC, which pays approximately $75 million annually to broadcast the awards show. Also broadcast in more than 200 countries and territories worldwide.