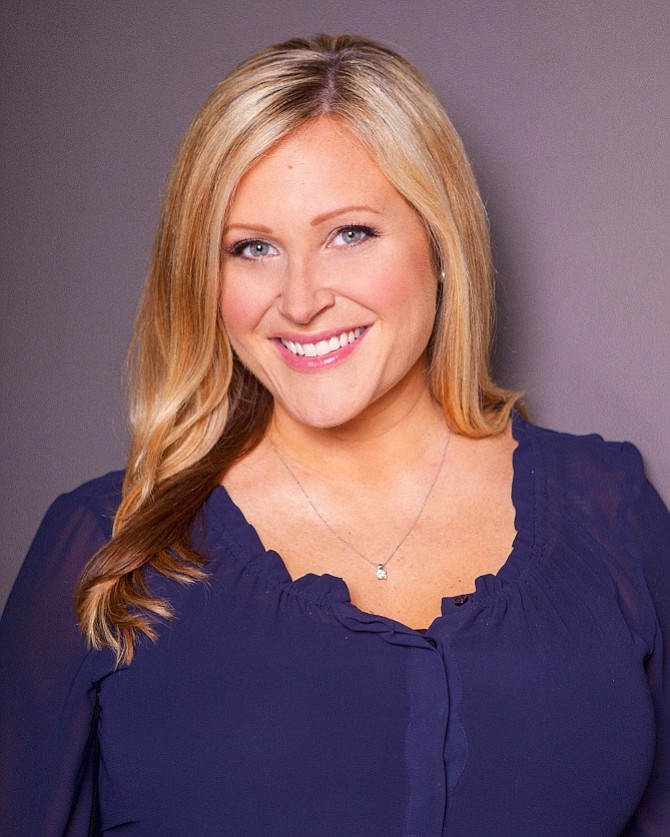 Trailer Park, located in Hollywood, is part of a part of Engine Group, an independent marketing and solution services network with operating hubs in North America, the UK and Asia. 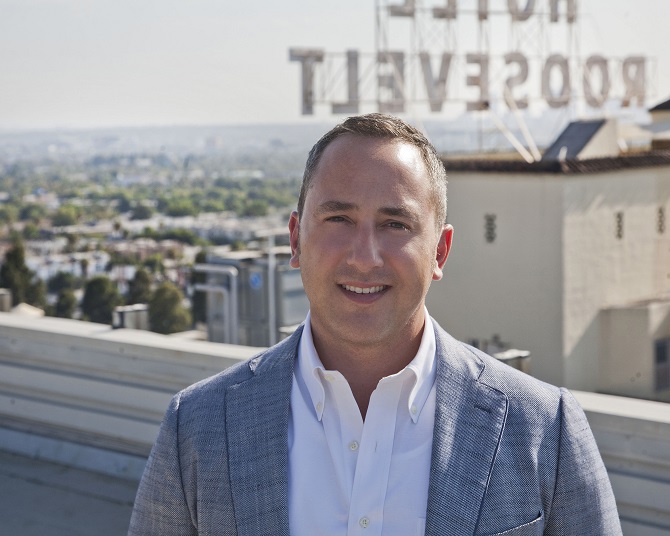 Matt Brubaker has been promoted to chief executive and creative director of Trailer Park Film Entertainment Division, where he was serving as president.

Both Salinas and Brubaker will report to Eiserman. A spokeswoman confirmed that Eiserman, who formerly led both Trailer Park and Engine Group North America, will now concentrate on the latter role.