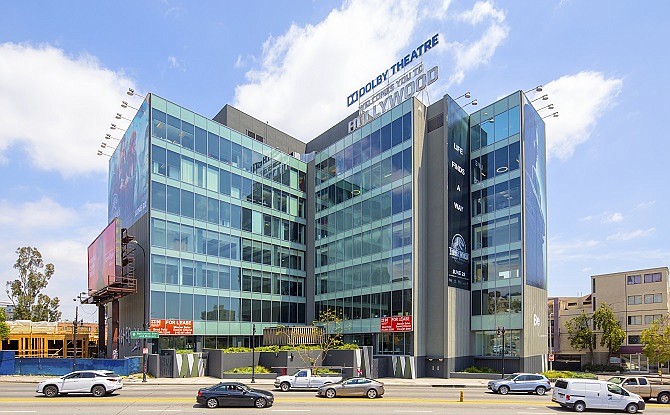 The Souferian Group has sold a building in Hollywood for $72.1 million, according to sources familiar with the matter.

The Souferian Group purchased the building in 2015 for $45 million from CIM Group. It then renovated the building with its Be brand concept. Changes included a concierge, valet and branded bikes.

Within 36 months, roughly 90 percent of the building was leased. Tenants include Live Nation and Nokia USA.

"We are thrilled the execution of our business plan, ahead of schedule, has resonated with the marketplace and delivered another value driven result," said Behzad Souferian, chief executive of the Souferian Group, in a statement.

Hollywood has remained a hot market for office space. This past year, Netflix has agreed to prelease a handful of buildings still under construction.

The vacancy rate in the Hollywood submarket during the third quarter was 10.5 percent, far below the county average of 15.1 percent, according to data from Jones Lang LaSalle.