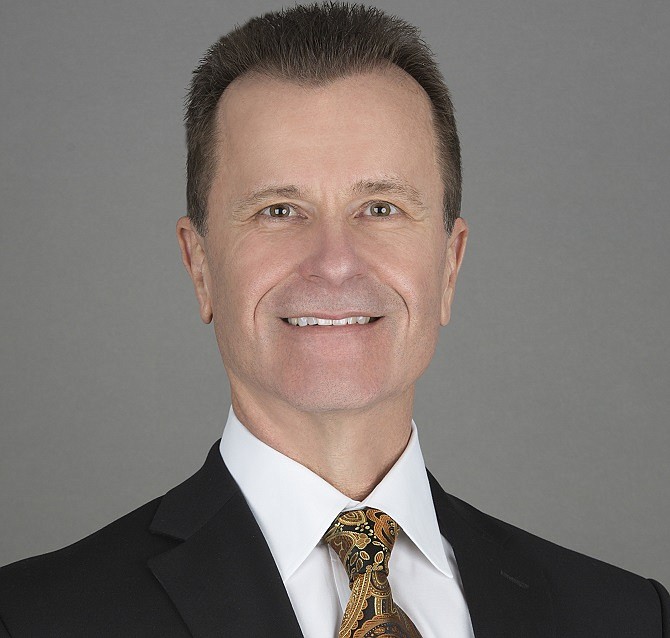 “Bret will bring extensive knowledge and experience to his new role as chief executive officer,” said Wagner. “In his 36 years at SoCalGas, he has shown exceptional leadership for the company and the natural gas industry, which will prove instrumental as SoCalGas continues to be a champion for balanced energy solutions that offer Californians energy choice and affordability.”

Prior to becoming chief operating officer in 2014, Lane served as senior vice president of gas operations and system integrity for SoCalGas, responsible for all aspects of gas delivery services, including region operations, engineering, transmission, storage and pipeline safety. He first joined SoCalGas’ transmission and storage operations division in 1982.

He holds a bachelor’s degree in petroleum engineering from Oklahoma State University.

SoCalGas, which is headquartered in downtown Los Angeles, was founded in 1867 and has grown into the nation’s largest natural gas distribution utility, providing service to 21.7 million consumers across 20,000 square miles throughout central and southern California. Three years ago, the company came under scrutiny as the operator of the gas storage field in Aliso Canyon near Porter Ranch, where the nation’s largest ever natural gas leak occurred.