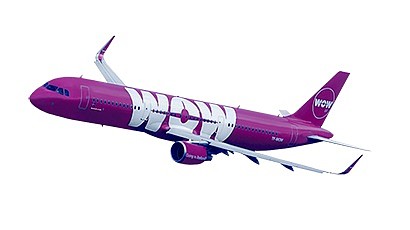 The termination was announced as part of a restructuring of the airline that involves the layoff of more than 100 employees and the reduction of its total fleet to 11 aircraft from 20 aircraft; besides LAX, the airline is cutting seven other routes. Wow Air reported $35 million in operating losses for the first nine months of 2018, much more than $4 million for the same period a year earlier. The company is in talks with Phoenix-based Indigo Partners for a $75 million lifeline investment.

Wow Air which was founded in Reykjavik in 2011 as a discount no-frills airline; its aircraft are a distinct purple color. Its LAX service launched just over two years ago in summer 2016 as part of a major expansion. But rising fuel prices and an overcapacity of seats on discount airlines have since cut into operating margins, forcing several rounds of cutbacks this year.