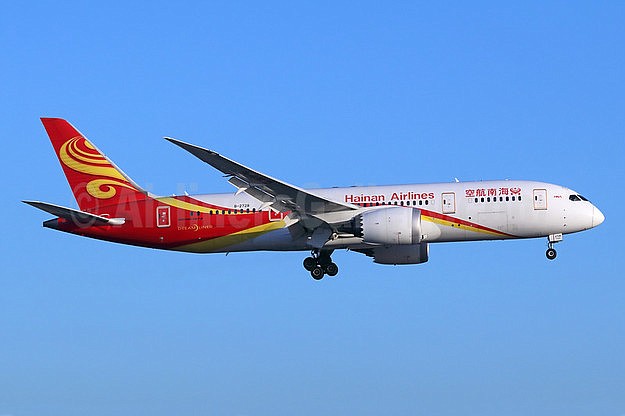 American Airlines announced that on Dec. 19, it will launch nonstop service between LAX and Buenos Aires in Argentina, the first and, so far, only direct connection from LAX to that capital city. The route will operate three times a week using Boeing 787-9 “Dreamliner” aircraft with 280 seats.